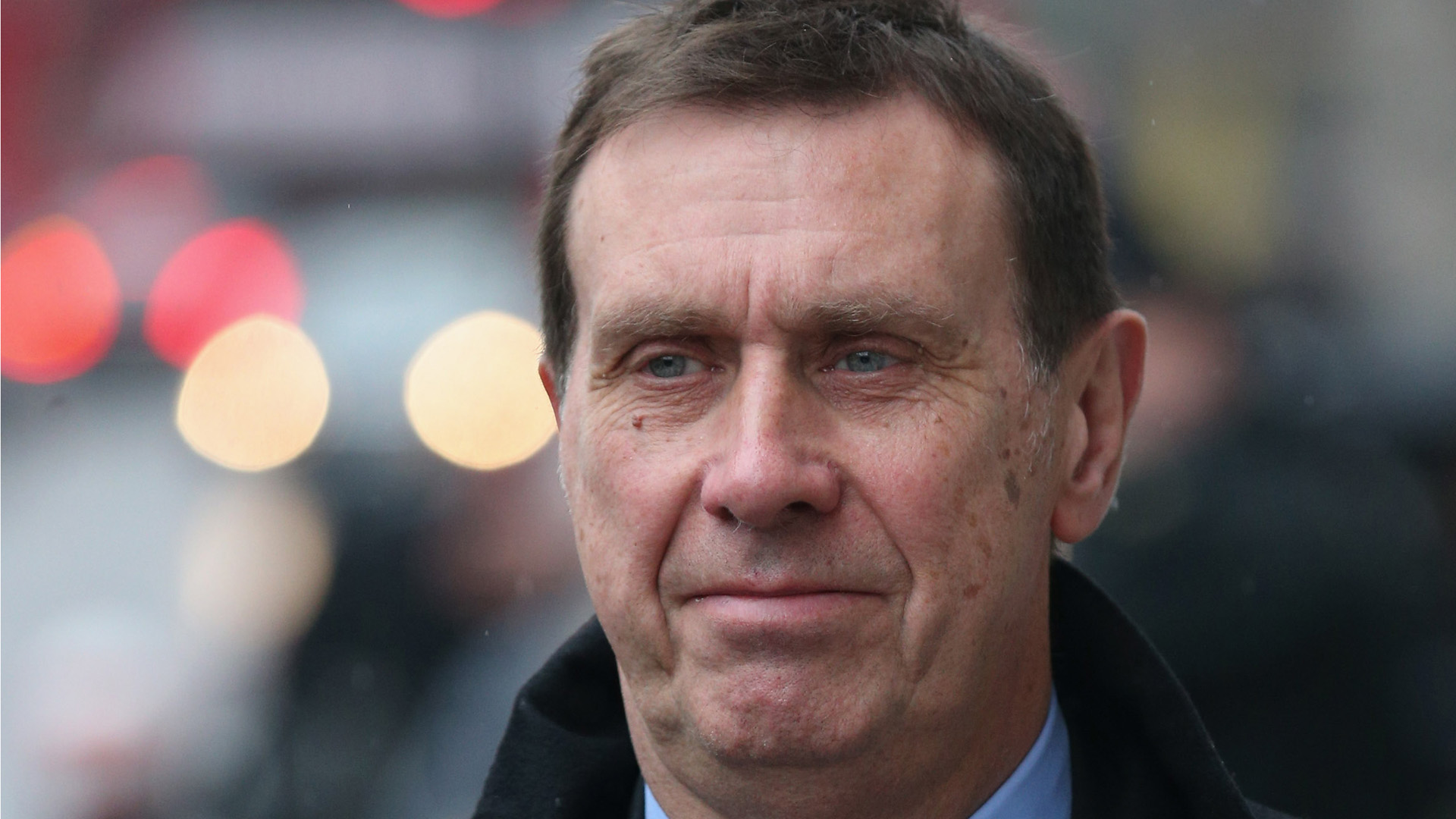 Proceedings resumed this morning to hear further evidence in chief from former News of the World royal editor Clive Goodman. The advocate depute began by asking the witness about his arrest for the illegal interception of voicemail communications in 2006. After being questioned Goodman said he was picked up from the police station by then NoTW managing editor Stuart Kuttner who, the witness testified, questioned him closely about what the police had asked him about . Goodman told the jury he has advised Kuttner that Coulson had “sanctioned” the hacking of voicemails of the royal household.

Goodman then told court that the day after his arrest the NotW “advanced” him £2000 and said they would pay his legal costs. He also received a telephone call from Andy Coulson who advised him to “get it over with,” and plead guilty. The witness told the court he was “suspicious” about the advice as the NotW employed “tough characters” who were “ruthless and unforgiving” At a later meeting between the two Goodman said the then editor told him to plead guilty but suggested he might return to the paper in a non-public role. However the “price” of getting his job back was to tell the court he was a “lone wolf,” who had “went off the reservation.” The witness also said that it appeared that Coulson knew a lot about the case against him including matters he had only discussed with the lawyer that had been supplied to him by News International. “I was pretty suspicious about their motives” he added.

The court was then shown a note made by the witness about his meeting with Andy Coulson. In the note Goodman says that Coulson had told him “there is no wish inside Met police for this case to go any deeper or b) to lead to a custodial sentence. Goodman was then asked about the legal advice he received but declined to answer the question on the grounds of legal privilege.

The jury was then asked to leave the court while a legal matter was discussed.

When the jury returned Goodman Goodman was asked about his News International appointed legal defence team and told the court he felt “they were not working in my interests,” and “there was a lot of information flowing,” between them and News of the World management. The jury was then told that  Goodman had recorded a telephone call between himself and Coulson a transcript of this was given to the witness. In the transcript Coulson tells Goodman that “it is not my intention” that he be sacked from his job and that he believed he had a “duty of care,” to his employee.

On the 26 January 2007 Goodman told the court he pleaded guilty to the illegal interception of voicemails and was sentenced to 4 months in prison. Three days later he was sacked by News International. Goodman says that in the court documents served on him other News of the World staff were named as being involved in hacking saying “I would have thought this would have been investigated” Goodman told the court.

Court then took a short break.

When the jury returned the advocate depute noted that Goodman had been sentenced to 4 months in prison after his guilty plea to conspiring to illegally intercept communications, serving around 6 weeks. While he was in prison, the court heard, Goodman’s employment was terminated a decision he said was: “unfair, but what I expected.” The witness said he appealed the decision as “perverse” Goodman says he appealed his sacking as “perverse” as his actions were approved by the editor, other staff were involved and the practice was widely discussed.

The witness confirmed that his appeal against dismissal was rejected after two hearings with HR staff and the editor. He then consulted an employment lawyer who recommended going to an industrial tribunal but before this happened he was contacted by a News International lawyer, John Chapman, and a financial settlement was agreed.

The jury was then shown an email from Goodman to Coulson in which the witness asked for £1000 to buy a Royal telephone directory from “one of our royal policemen.” Coulson’s reply was “didn’t I sign off on the purchase of a green book quite recently tho?” “Did Andy Coulson ever say to you, ‘hold on we don’t pay police officers?’ the prosecutor asked “No” Goodman replied adding “but there was no policeman,” “we’ll come to that,” the advocate depute responded.

Goodman was then shown a royal directories recovered by police from his home after he was arrested in 2006 and the witness confirmed this was the one he had paid £1000 for. Goodman tells court he was “exaggerating his source” when he told Coulson he was getting the books from a police officer when he had in fact received it from another journalist. The court was then shown an email from May 2005 when Goodman again asks for £1000 to “one of our palace cops” for another royal directory, Coulson replied with a single word “fine.”

Court then rose for lunch