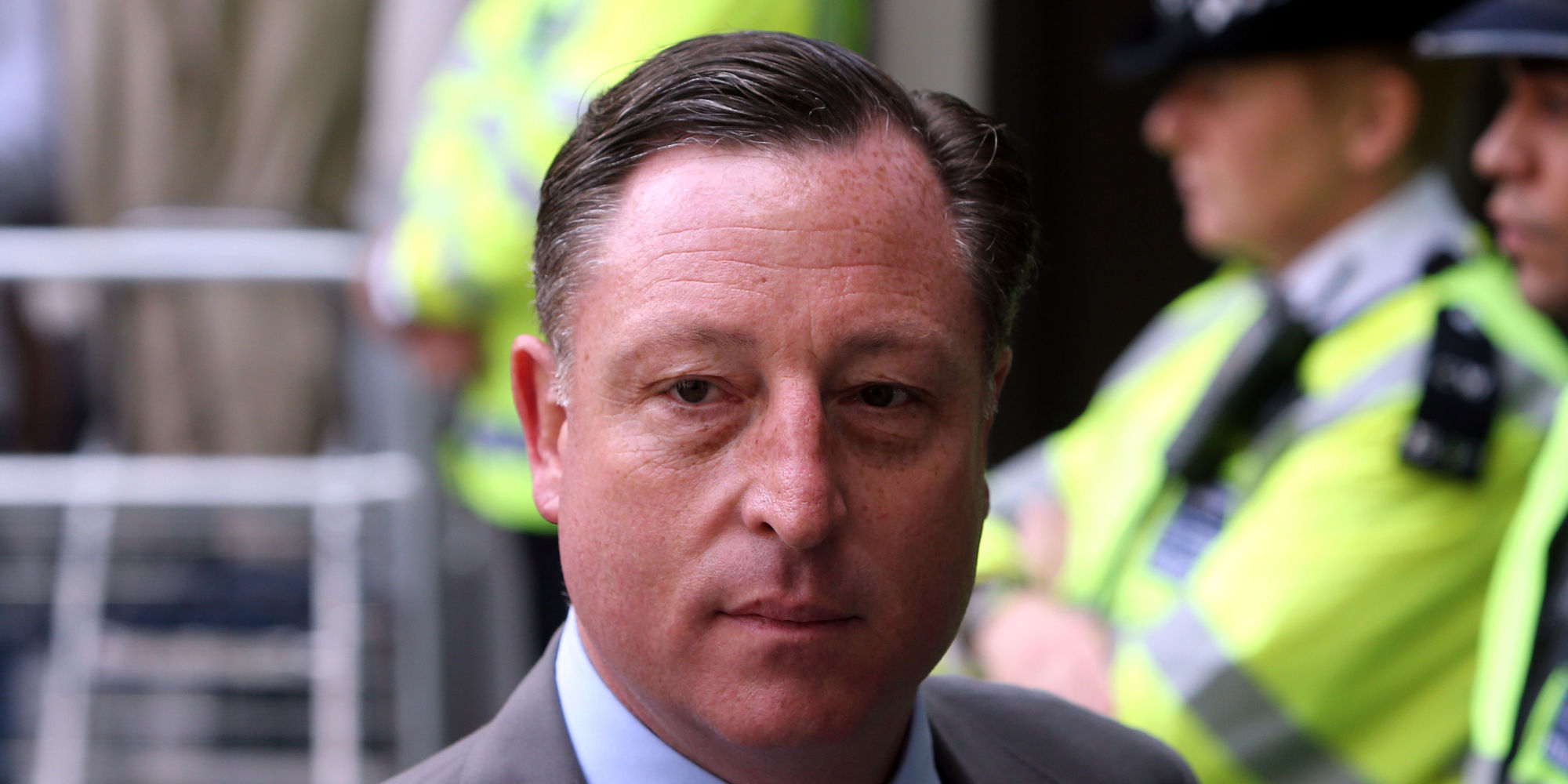 When the jury returned the advocate depute, Richard Goddard, resumed his examination of former News of the World chief reporter Neville Thurlbeck. The reporter was asked if Andy Coulson knew that the News of the World (NotW) had known 7 reporters had been sent to track down missing schoolgirl Milly Dowler in Telford? The witness said he had and “he and I were both frustrated that there was no police presence.”

The witness said that the paper had contacted the police, between 48 and 72 hours after they received the Dowler voicemails and had “protected their source” by saying they had received it from a friend of the missing 13 year old. Thurlbeck said the police were “in denial” that the voicemails were part of their investigation, “there was a friction between us and the police,” he said.

The prosecution then ended their examination in chief and defence counsel, Murdo Macleod rose to cross-examine the witness. Thurlbeck confirmed he had won “scoop of the year” for a story about David Beckham allegedly having an affair. The witness confirmed that he did have problems remembering the exact nature of every conversation he had about the events of 11 years ago and agreed that he may have mixed up his memories with later newspaper accounts of the “hacking affair,” and that it was possible he may have got some of the details wrong in his evidence and mixed up the Blunkett and Beckham stories.

The jury was then shown a “news schedule” from the week of the Milly voicemail story and suggested that it was only the 6th most important story of that week. Thurlbeck said that Coulson was “frustrated at the very good evidence we had, but in terms of a story we had nothing,” adding “he was really quite angry about it.”

The defence then asked for a brief adjournment while they took instructions from their client which was granted by the presiding judge, Lord Burns.

When the jury came back into court defence counsel, Murdo McLeod QC told them he had no further questions for the witness. The advocate depute, Richard Goddard, asked the witness if his sworn pre-trial statement he told the truth “as far as I could recall yes,” he replied. He also confirmed his earlier testimony that Coulson had demanded his staff be “all over” the Milly Dowler story and was told that 7 reporters had been sent to follow up the lead from the intercepted voicemail.

The next witness called was detective sergeant Ian Ross who told the court he was part of police “Operation Rubicon” and inquiry into possible perjury at the trial of Tommy Sheridan. In May 2012. DC Ross said he part of the team that detained Mr Coulson at his home in England at 6.30 am, a time he said that was common practice for police carrying out arrest and search operations. Scottish law, the court was told, allows people to be detained by the police for 12 hours after which the suspect must be charged or released.

Coulson, Ross told the court, was informed of his rights and then driven back to Scotland. During the period the officer was with him the suspect made no comment. The next witness, Inspector Sutherland was one of the officers who questioned the defendant when he arrived in Glasgow and told the court that he made no comment under interview. The advocate depute reminded the court that in Scottish law no adverse conclusion can be drawn from this.

The police officer then stepped down from the stand and court adjourned until 10.30 tomorrow.

Mr Coulson denies all of the charges against him, the trial continues.