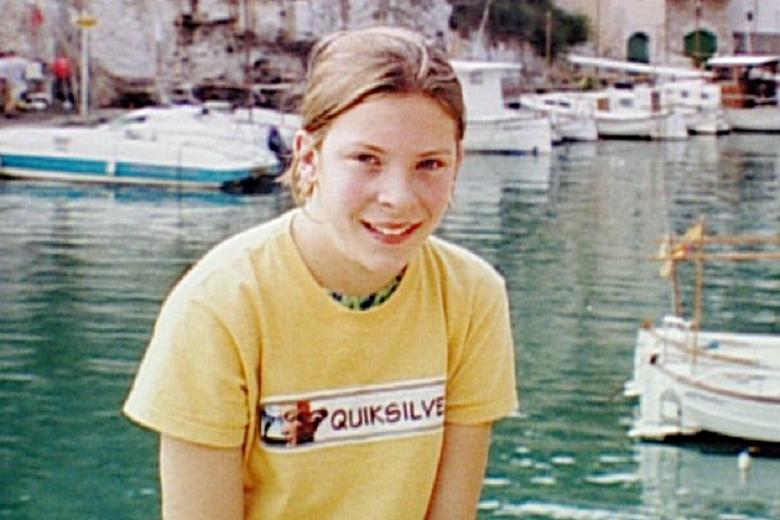 Proceedings resumed this morning to hear evidence from the next witness for the prosecution, the former chief reporter at the now defunct News of the World, Neville Thurlbeck (53).

The witness told the court he joined the News of the World in August 1994 and stayed until the newspaper closed in 2011, during which time he spent around a year working on the News of the World’s “investigations unit,” after being asked to do so by then editor Rebekah Brooks. He later became news editor and then chief reporter in 2003.

In June 2013, the advocate depute told the court Thurlbeck pleaded guilty to illegally intercepting voicemails, and was sentenced to 6 months in prison and served 37 days in jail. The witness told court he first came into contact with Glenn Mulcaire when he worked in the NotW “investigations unit. Mulcaire, he told the court, was initially used as an investigator, “tracing people in the news.”

Greg Miskiw, Thurlbeck said, had later given Mulcaire a contract in an attempt to “save the company money,” as his “ad hoc” payments were mounting up. Thurlbeck confirmed Coulson was NotW deputy editor when Mulcaire was given an exclusive contract which was worth £90k a year, later rising to £104k a year, the witness said.

Thurlbeck then said he took Mulcaire’s contract to managing editor Stuart Kuttner to sign it personally. There was however, as far as he knew, no involvement by the then-editor Andy Coulson in the negotiations.

The Prosecution then turned to a 2004 NotW story about then- Home Secretary David Blunkett and the front page of the relevant edition of the newspaper was displayed on the court screens: “Blunkett in affair with married woman… his love for mum of 1.” The witness confirmed that he had written the story. Thurlbeck agreed that “intercepted voicemails” were part of the investigation into the Blunkett affair story and between 15 and 20 these were recorded from the phone of the woman involved.

Thurlbeck said that when he heard the voicemails he phoned his then-editor Andy Coulson, who was on holiday at the time. The witness said he would have identified the source as Glenn and said that Coulson reacted with “extreme caution.” The witness said that “when Andy came back we had a full discussion about all matters involved in the investigation,” including “key input” from the paper’s legal manager Tom Crone. In a statement shown to the court the witness had said: “Andy wanted to know the precise sourcing of the story and the details of it and the details of the story.”

Court then took a short break.

When the jury returned the prosecutor asked the witness “Did he [Coulson} express any concern the story came from hacked voicemails.” Thurlbeck replied “He was concerned about a public interest defence,” adding: “There would be no concern about voicemail interception if there was a legitimate public interest defence.” Thurlbeck told the court that he played the Blunkett voicemail recordings to Andy Coulson in his office and the then editor told him that they would have to consult “the lawyer.” After Tom Crone’s advice “we continued the Blunkett project,” the witness said.

Thurlbeck said that the newspaper then assigned another private detective to follow and watch David Blunkett and that after a meeting with Coulson, Stuart Kuttner and Tom Crone he was told to personally listen to the Blunkett voicemails. The witness said he was asked “to remove myself from the office” when intercepting Blunkett voicemails by a News International executive who cannot be named for legal reasons. The witness said he would hack the voicemails from home, write a transcript and distribute this to the “executives” on the paper, including the defendant. The recordings and the transcripts, Thurlbeck testified, were then placed in Tom Crone’s safe.

Thurlbeck then told the court that he had been instructed to refer to Blunkett as “Noddy,” and the woman as “Big ears,” in his drafts of the story. The court was shown 70 transcripts of voicemails left by Blunkett and the advocate depute said that they showed that from 17 July 2004 until 9 August 2004 the woman involved with Blunkett was hacked every single day.

The Prosecution then told the court it was “going back in time” and turning to NotW April 2002 story about schoolgirl Milly Dowler, who was then missing and later found murdered. The story on Milly Dowler was then shown to court, it’s headline being: “Milly Hoax riddle, messages on mobile probe,” and containing exact quotes from her voicemails. The jury were then shown the second edition of the paper in which the quotes had been removed and the headline changed. The Milly Dowler story was “right at the top of our news agenda” Thurlbeck told the court.

Thurlbeck said that he had instructed Glenn Mulcaire to investigate Milly. Asked by the advocate depute if Coulson knew this was happening Thurlbeck said “not initially” but added “he did when the voicemails came back.” The witness said that he had given Mulcaire Milly’s parents’ address and he had came back with a recording of a voicemail. Thurlbeck said he told Coulson about the Milly Dowler voicemail recordings “pretty soon after I obtained them.” The witness said he had told staff at one of the papers daily conferences that he had the recording which he told them had came from “Glenn, via a police contact.” This, the witness said, was one of the reasons the paper did not give the recording to police as they assumed they were already aware of it.

Court then rose for lunch.