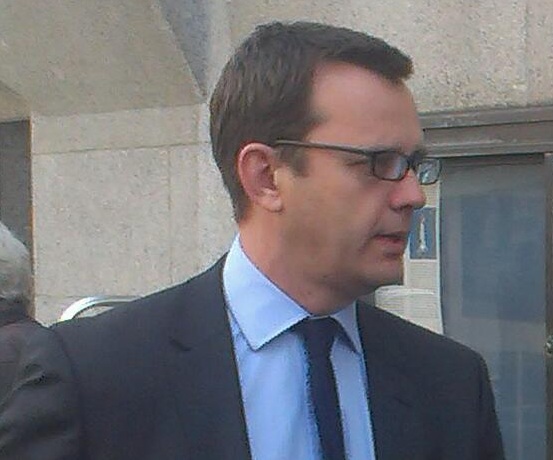 A High Court judge has lifted a gagging order which prevented reporting of a £750,000 claim for legal costs against former News of the World editor Andy Coulson.

The move was made by prosecutors seeking to recoup some of the  taxpayer’s money spent on the prosecution and trial of Coulson on charges of conspiring to illegally intercept mobile phone voicemails, which led to him receiving a 18 months prison sentence in 2014. During the hearing the presiding judge, Mr Justice Saunders was shown a valuation of Coulson’s family home, and said “it is not an astronomical sum but more than my house is worth. ” He also noted that the former editor was “obviously an extremely talented man who will undoubtedly will get employment soon,” adding “there are many people who have had a criminal conviction and went on to do extremely well.”

Coulson’s defence counsel however disagreed with the prosecutors demand and said that a just and fair evaluation of the costs against her client would be less than £375,000. She argued that forcing him to sell his family home would lead to hardship for “totally innocent people.” Asked by the judge if press reports that Coulson was planning to write a book about his time working for the Prime Minister, “which would be very valuable,” he noted,  the defence barrister said Coulson had not written a book or been offered any publishing contract.

The court was told that Coulson had no regular employment as was relying on “the generosity of close and loyal friends.” Defence counsel also stated that any final settlement would be paid by her client personally and not by his former employers at News International (now News UK)

The prosecution then told the court that in his statement of assets Coulson had not revealed how much he had been paid when he worked for the Conservative party of in Downing St. Coulson’s counsel told the court that in her view such information was only of historic interest, but it would be provided, she also told the judge that any suggestion her client was hiding assets “was false and damaging to him.”

Summing up Justice Saunders said that it was important that any costs order meet with public approval, especially given “the financial restraints the government is currently imposing on the justice system.” He then told the parties he would take further submissions in writing and deliver a judgement when he had time to properly consider the matter, A decision is expected later this month.