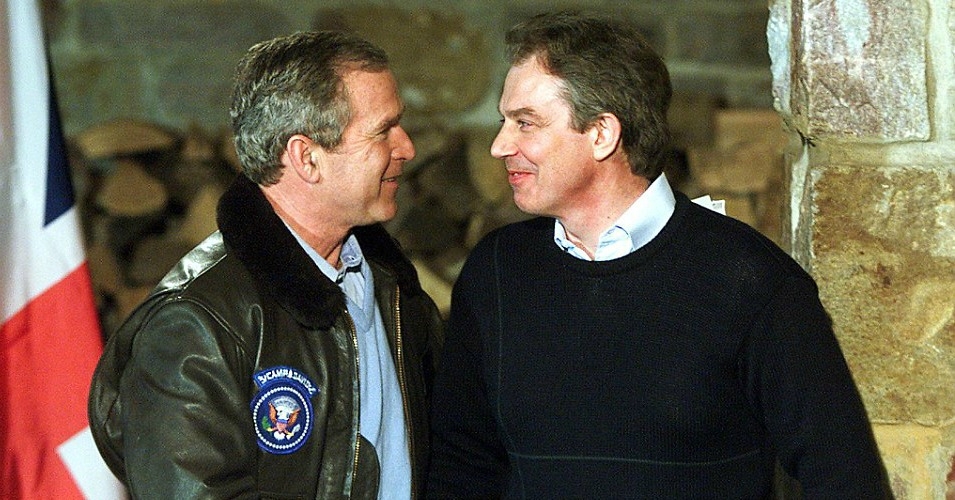 On the morning of September 11, 2001, a series of attacks by terrorists belonging to Al-Qaida struck the United States. Nearly 3,000 people were killed and over 6,000 injured. The total cost of the damage has been put at $3 trillion.

Britain’s prime minister, Tony Blair, promised the US president, George W Bush, that he would honour the ‘special relationship’ and stand firm in America’s hour of need.

But how far did Blair go in his support for the US decision to use “all necessary and appropriate force”? Were unconditional promises made that by-passed the appropriate political and legal channels?

Despite numerous government-ordered reports into what happened, the truth on Iraq is still regarded as elusive.

In 2009 Blair’s successor in Number 10, Gordon Brown, set up an inquiry led by Sir John Chilcot. It was ordered to go to the heart of the Iraq story, and find the lessons that could be learned.

That was seven years ago.

On July 9 the Iraq Inquiry will finally deliver its long-awaited report. Coming in at over 2.5 million words, there will a lot of material to take in.

James Cusick, the former political correspondent of The Independent, who traveled to Washington on several occasions to report on the Bush-Blair meetings ahead of the war, and who has covered the fall-out from the conflict over the last 13 years, offers his insight on what key points to look for in what is expected to be one of the most complex reports ever published.

Part One of his Background comes tomorrow: pledge to support a full explanation of the 2.5 million word report