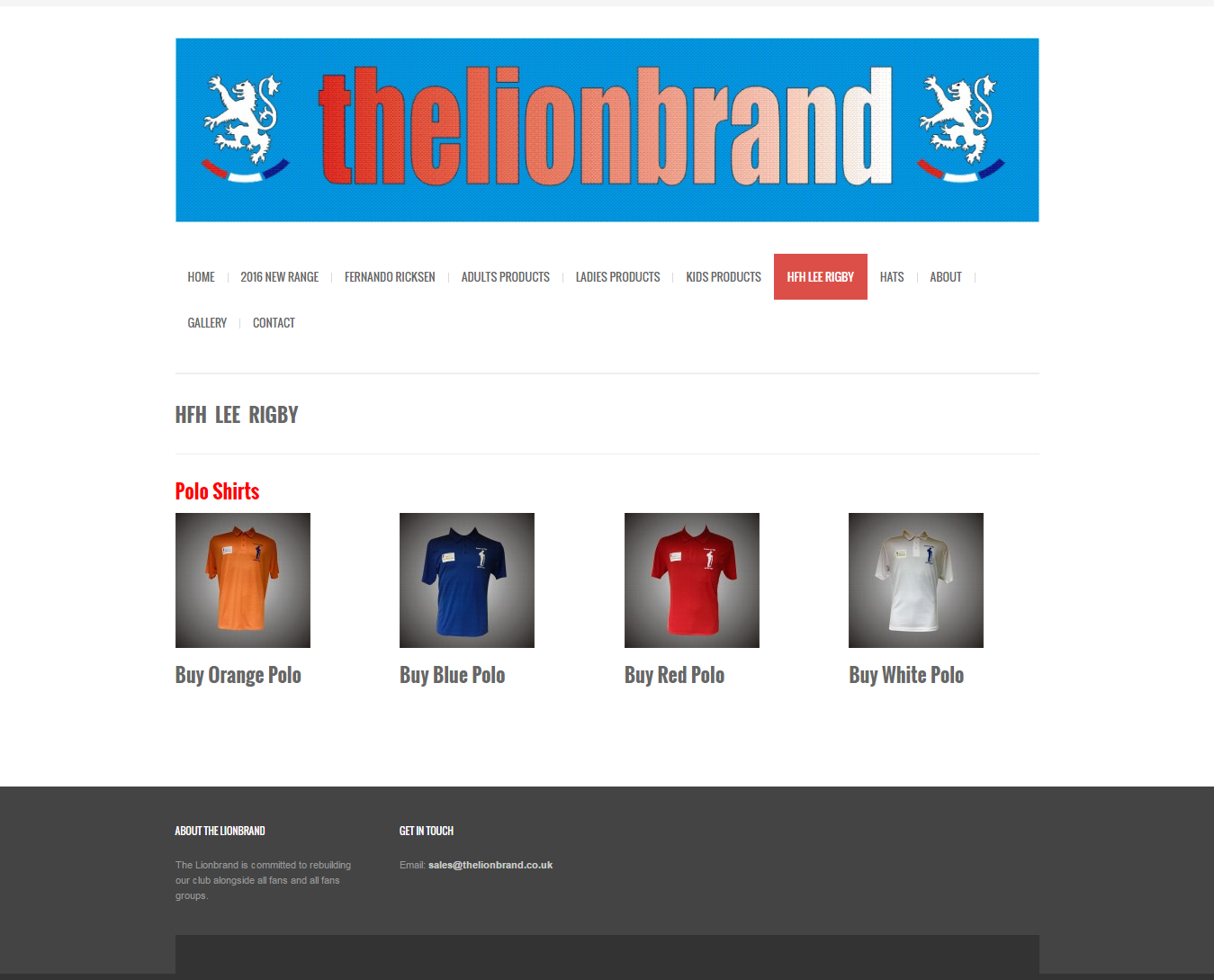 Armed forces charity Help for Heroes has said  that a clothing company closely linked to a Rangers fan group is using its name and logo without their permission.

The Lionbrand,which sells a range of Rangers branded clothing and says on its website “All proceeds from sales will be invested directly into the club,” has a range of “Help for Heroes” t-shirts for sale retailing at £22.74. However a spokesperson for the charity said:  “Help for Heroes has not authorised the use of its logo to The Lion Brand and as such we are looking to speak to them as a matter of urgency.” The charity also said it could not confirm if any money from the sale of the shirts had ever reached them.

Rangers fans have long been unhappy with the retail agreement between them and Mike Ashley’s Sports Direct organisation with many calling for a boycott of official merchandise until a better deal can be secured. In June the largest Rangers supporters group, Club 1872, told it’s membership: “we would encourage Rangers supporters to back Rangers and Club 1872 by purchasing merchandise from Lionbrand.”

According to its website Club 1872 receives £10 for every Lionbrand shirt sold.

Both Lionbrand and Club 1872 have been approached for comment but no response had been received by the time of publication.

Lionbrand have now removed the products in question. A source at the charity has told me they do not believe there was any misconduct involved, more a case of “crossed wires.”