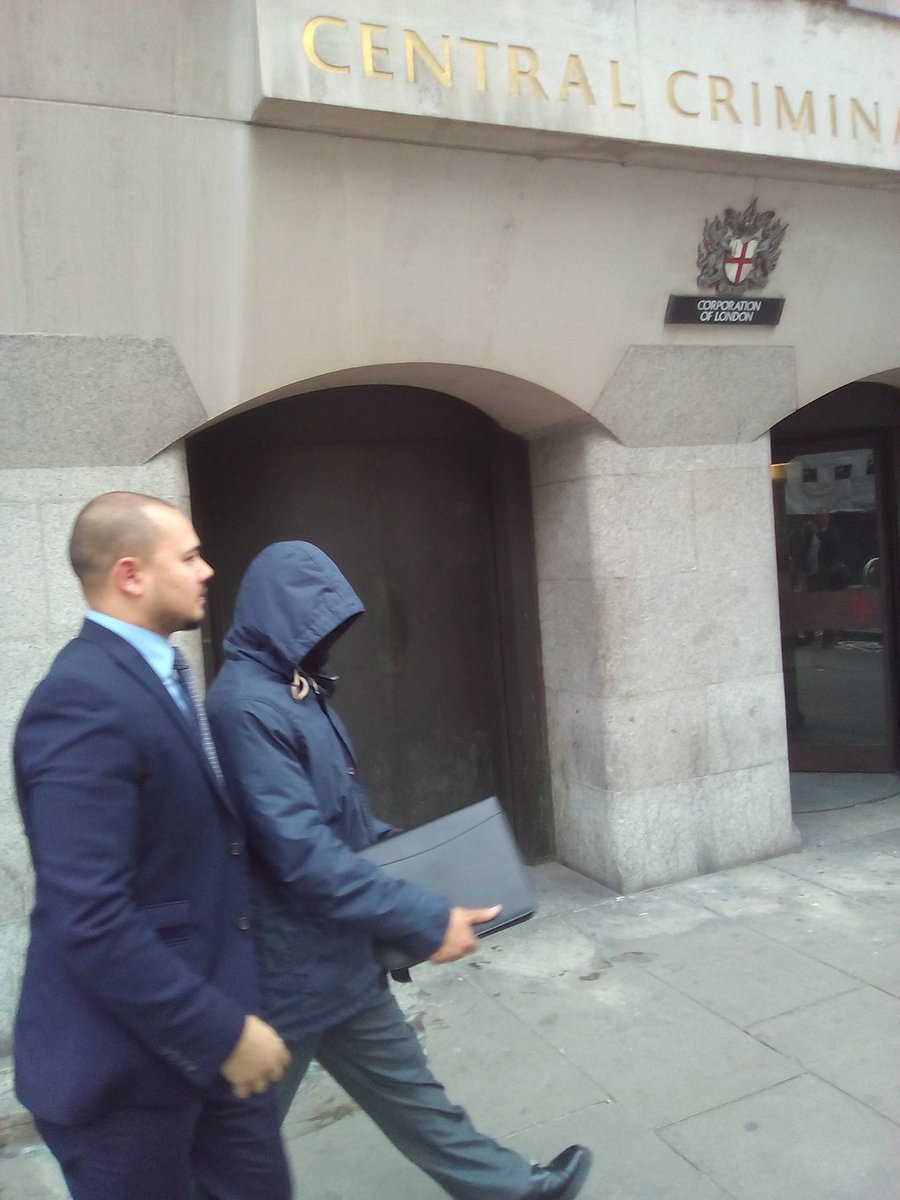 After two days of legal argument the prosecution today opened their case against News International journalist Mazheer Mahmood calling him “the master of deceit.”

Sarah Forshaw QC, the lead prosecution barrister, told the jury that the case stemmed from a 2013 investigation fby Mahmood on behalf of the Sun on Sunday targeting singer and former X-Factor presenter Tulisa Contostavlos. The jury heard that  Mahmood posed as a wealthy film producer keen to have Tulisa star in a film  flying her to Los Vegas to convince her of his credentials. “They set her up by offering her a dream,” Forshaw told the jury.

The prosecution then brought into evidence transcripts of calls and texts between Tulisa and mahmood in which they discussed “green sweets and white sweets” which the prosecution say referred to cannabis and cocaine. Later a friend of Tulisa, Michael Coombs delivered a bag of powder to Mahmood at the Dorchester hotel in London for which the reporter paid £800, plus £20 for Coombs taxi. Later analysis showed the half ounce of powder contained 37% Cocaine Hydrochloride. After a Sun on Sunday front page splash 3 weeks later both Tulisa and Coombs were arrested and charged with conspiring to provide a controlled substance.

They were “setting her up to do something she would never normally do,” the prosecution barrister told the jury, accusing Mahmood of acting as a “agent provocateur.”

However after a night out in a hotel before the delivery of the drugs Mahmood had arranged for Tulisa, her personal assistant and a friend to be driven home by his regular driver Alan Smith. During the trip Tulisa, according to her evidence, had expressed her “disapproval,” of cocaine as she had  a relative living with her who had become addicted to the substance. Police contacted Smith and took a  statement from him by telephone in which he appeared to confirm the conversation had happened. However after “a flurry” of email and telephone contacts between the Smith and Mahmood Smith told the police he wished to change the statement removing the section about the alleged remarks by Tulisa. This, the prosecution said showed Mahmood had conspired with Smith to hide the truth adding that this represented an agreement to “pervert the course of justice.”

After the prosecution had finished their opening and statements from Tulisa and her companions had been read to the jury the prosecution had the police officer who took Smith’s original statement, Detective Sergeant Nicklin. In his evidence in chief the officer confirmed the prosecution account, he then however faced a searching cross-examination from Trevor Burke QC representing Smith.

Burke noted that the police officer’s original hand-written notes contained no mention of a key phrase, “he was after drugs,” which later appeared in the type-written version, saying to the police officer at one point “you look awfully puzzled.”He suggested to Nicklin “you got it wrong not him,” adding “”he was entitled to change it [his statement] if he thought it was inaccurate, and that’s exactly what he did.”

Court rose at 4.20 with the evidence of DS Nicklin due to resume at 10am on Thursday.