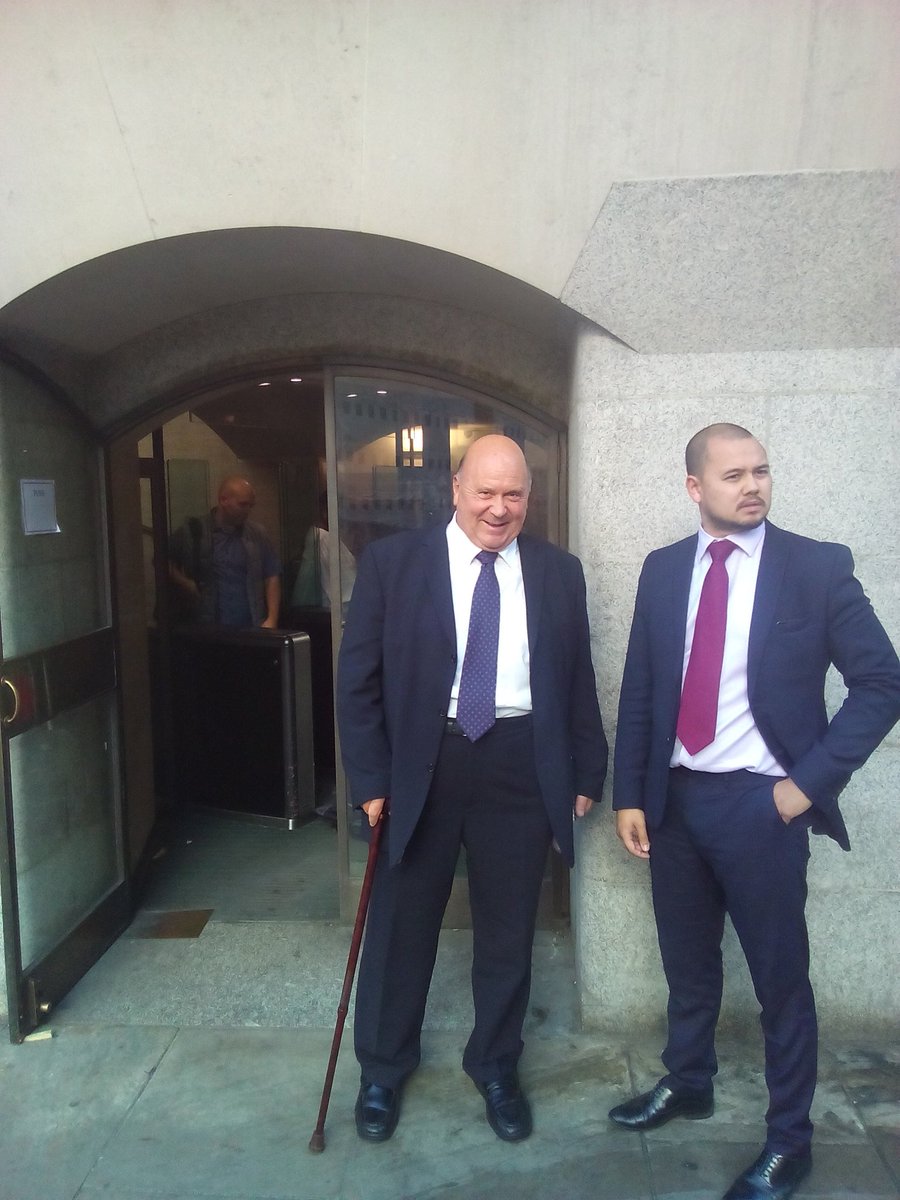 Sun on Sunday reporter Mazheer Mahmood told police that he believed the courts used alleged inconsistencies in his evidence as an “excuse,” to drop a drugs case against singer Tulisa Contostavlos an Old Bailey jury heard yesterday.

The journalist, who posed as a Hollywood film producer to entice the star into providing him with drugs, told police that he believed Contostavlos was a “regular taker and supplier of drugs,” and his efforts to expose her had been cleared by the management of News UK’s flagship Sunday papers. he also complained that in court he he received no support from the prosecution and had been “cross-examined by the judge.”

After Mahmood’s evidence  the case against Contostavlos was stayed.

The jury also heard evidence about mobile phones and computers owned by the two defendants, Mahmood and a driver he employed Alan Smith. The prosecution noted that when they seized these all of the texts and emails which records show were sent between the two had been deleted. Smith also stated that a “Dora” mobile phone the police wished to examine had been destroyed either after it was run over by a motor car or after a jacked up vehicle had been dropped on it.

The prosecution allege that Mahmood and Smith conspired together to pervert the course of justice by agreeing to falsely alter evidence  that Contostavlos had expressed anti-drug comments to friends while being driven home by Smith after a night out.

Both men deny the charges, the trial continues.