The Evidence of Absence 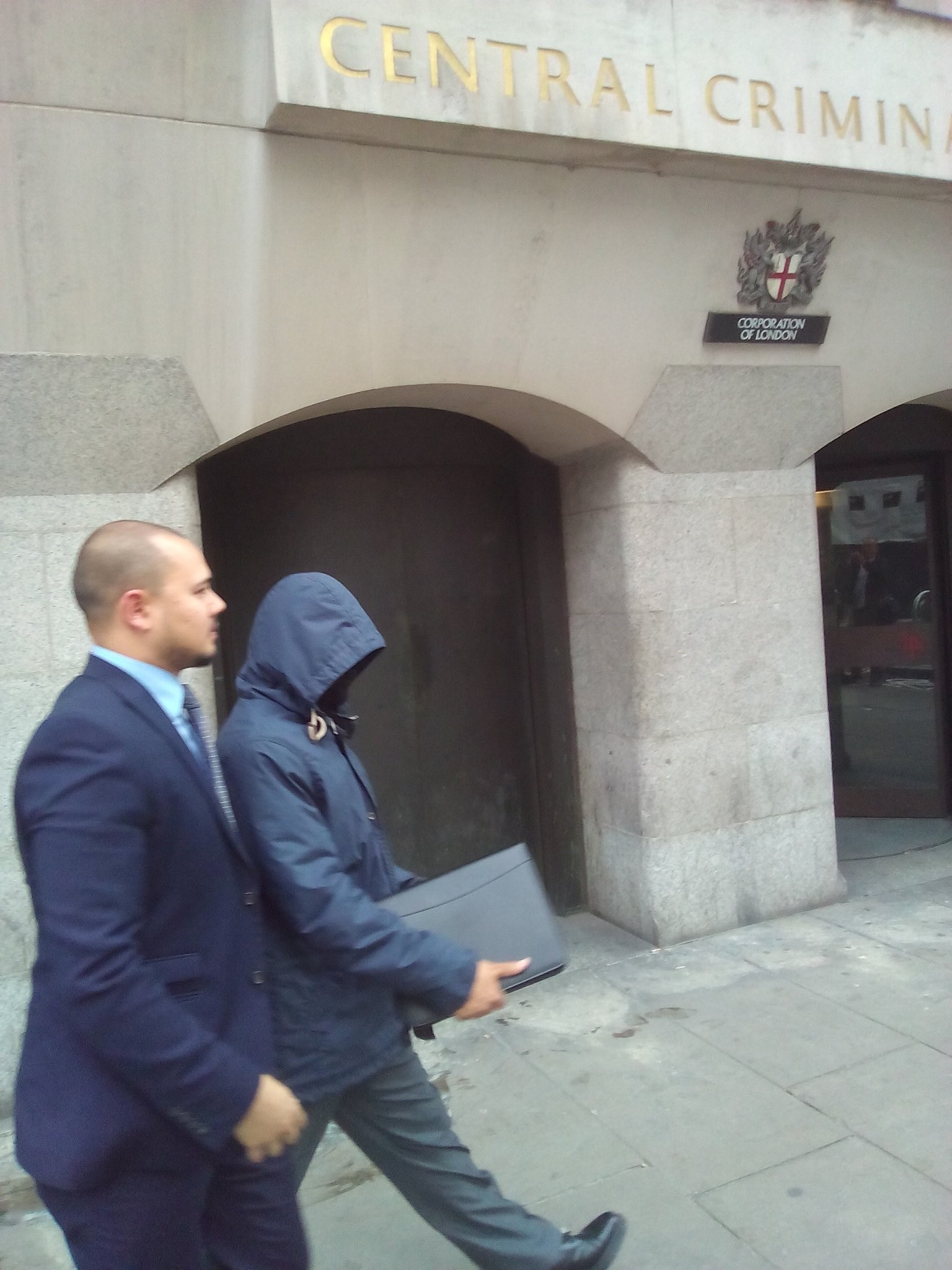 “It all comes down to the evidence,” judges always tell juries before they consider verdicts.

But in the “Fake Sheikh” trial the prosecution didn’t have any.

Yet On Wednesday , October 5, after two and a bit days of deliberation, a jury at London’s Old Bailey unanimously found Sun journalist Mazher Mahmood guilty of conspiring to pervert the course of justice.

But that single fact of  hardly tells the story of this extraordinary case.

The trial stemmed from the collapse of another legal action, the drugs trial of singer and former X-Factor judge Tulisa Contostavlos, who had been caught in a classic Mahmood sting operation.

Believing she was dealing with a Hollywood producer, who had flown her and her friends to Las Vegas to discuss a possible film role with Brad Pitt, Contostavlos arranged with her friend, rapper Michael Coombs, to deliver half an ounce of cocaine to the reporter at his suite in the Dorchester hotel.

The Sun on Sunday had the videos and recordings of telephone calls with the reporter and Tulisa discussing “white sweets” in what appeared to be an open and shut case.

However, during the pre-trial period Contostavlos told her legal team of a conversation she had with Mahmood’s driver Alan Smith about drugs, in which she had expressed remorse about a relative’s addiction to cocaine.

Her defence solicitor in turn contacted police who telephoned Smith for a statement in which he said he recalled the conversation. But Smith later decided that, on reflection, he could not be sure of what was said – and asked to alter his statement.

Quizzed in court about the change of heart, Mahmood testified he knew nothing about it. But when it emerged Smith had emailed a copy of the original statement to the reporter before making the changes, the trial of Tulisa collapsed – with Smith and Mahmood now in the dock.

The challenge for the prosecution was proving Mahmood and Smith had conspired to change the statement. Internet records showed the pair had emailed and texted each other 11 times in the period between the two statements, but the emails had been “double deleted,” and so could not be recovered.

This however, the prosecution contended, was in itself powerful evidence. Why would an innocent person delete the evidence that could clear them?

As Judge Gordon reminded the jury in his summing up. It is not unusual for a prosecution case to rely of circumstantial evidence. On CSI Miami the smoking fact always appears. Real life is rarely so neat.

The text messages on the journalist’s phone had also been removed and Smith’s mobile had, he said, been crushed to destruction beneath a car.

The prosecution said Mahmood’s motive was a desire to stand up his story. He also had means, and opportunity, they said.

What they couldn’t show was concrete evidence, leaving the jury to draw its own inferences from the very lack of it.

Both Mahmood and Smith declined to testify  in their defence, so sparing themselves from what may have been an awkward cross-examination.

Judge Gordon, in his summing up, told the  jury, that only they were entitled to draw an inference from all the facts they knew, to look at the whole picture and ask themselves if their was any other reasonable explanation for Mahmood and Smith’s actions other than a cover-up. They decided there wasn’t.

So what now for the “Fake Sheikh?”

He has been found guilty of a very serious charge. Conspiring to suppress the truth in the course of a criminal trial is as bad as it gets as far as the  judiciary is concerned. Judge’s don’t like being lied to.

In the course of his trial Mr Mahmood was accused of of lying to a judge, falsifying sworn statements and acting as “the master of deceit,”Yet  he declined the opportunity to put his side of the story leaving many questions unanswered.

Sarah Forshaw QC, for the prosecution, asked the jury during the case: “If you were an innocent man wouldn’t you want to shout from the rooftops about it?”

If there is one thing  neither  Mr Mahmood or his bosses at News UK will not be doing today, it’s shouting.