Why Was Craig Whyte Found not guilty? 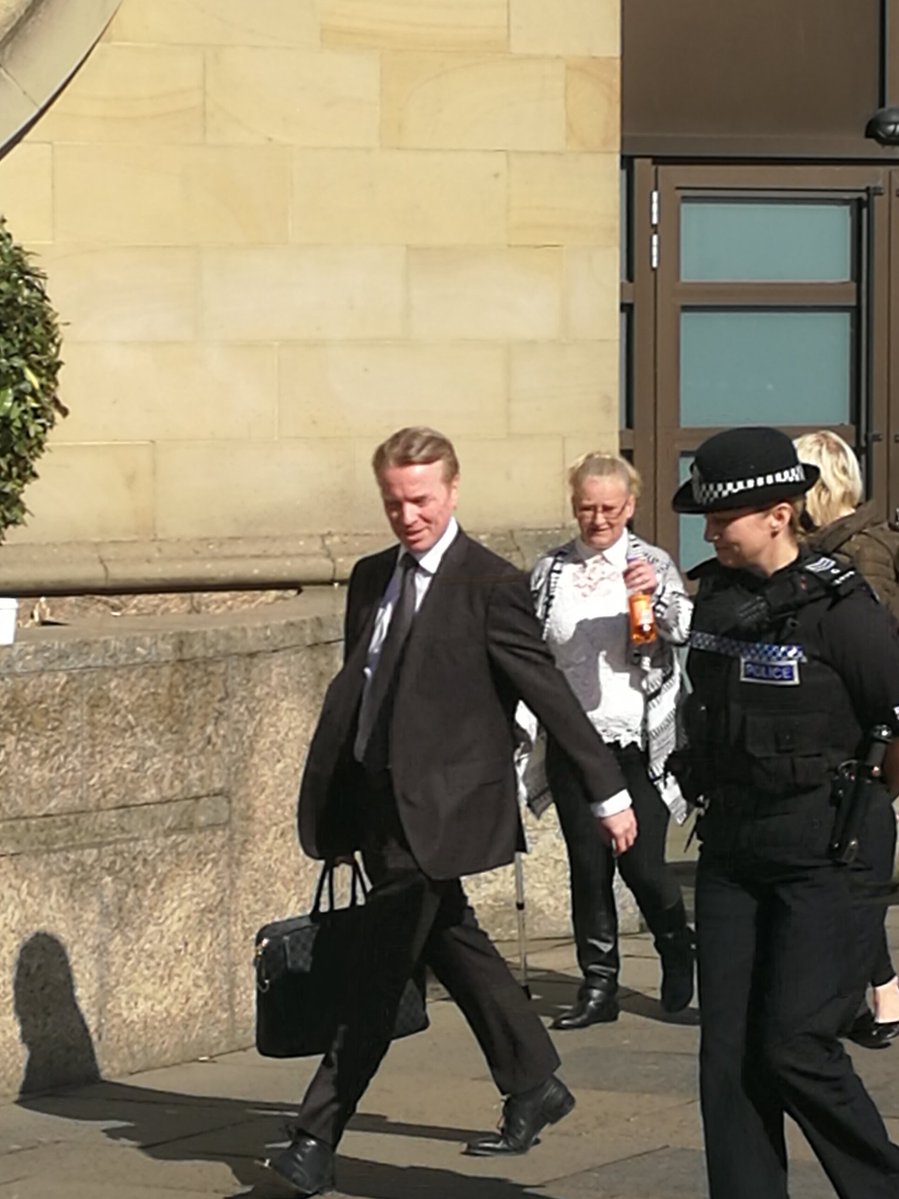 After 17 witnesses over 31 days at Glasgow High Court, the only surprise about the Not Guilty verdict for Craig Whyte was that it wasn’t even a surprise.

Even before the trial began the Scottish criminal case over the takeover and subsequent administration and liquidation of Rangers Football Club PLC had shrunk from six defendants to one. The original 27-page indictment reduced to two.

Much of this was down to a police search which seized legally privileged material, evidence subsequently thrown out by the Court of Appeal.

By the time Whyte was called to sit alone in the dock the legal focus had narrowed to exclude everything that happened after Whyte purchased Rangers. He faced one charge of fraud, and an accusation under the Companies Act so obscure, no-one could find a record of a jury ever being asked to rule on it.

The Crown narrative was that Whyte had engaged in a fraud to fund the transaction. He had told the previous owner David Murray he was using his own money while secretly selling future season ticket revenue to get funds. A procession of Murray Group witnesses, including David Murray himself, testified under oath they were shocked and surprised when they later found out about the season ticket deal, the court was assured they would never have sold to Whyte if they had known.

Whyte’s formidable defence counsel, Donald Findlay QC, himself a former Vice-Charmain of Rangers took, what at first, seemed an odd line of questioning.  He quizzed Murray and former managers Walter Smith and Ally McCoist about the state of the club in 2011. Smith agreed huge investment was needed in the playing squad to secure Champions League qualification, £1.7m was needed for urgent “health and safety” needs at Ibrox, a tax bill of £2.8m was due and HMRC was demanding the money. Murray Group itself owed “hundreds of millions” and could put no investment in, Lloyds bank had pulled the plug and was demanding repayment and the “big tax case” liability threatened to be £70m-£100m. There were no potential investors, no potential buyers other than Eastern Europeans with gangster links or con-men with forged letters.

All very interesting but many observers could not see what point Findlay was getting at, as one person remarked to me “If you get a house through a mortgage fraud that fact that it had dry rot isn’t much of a defence.” The QC though had a more subtle strategy in mind.

To be convicted of a fraud three things have to be proved; 1. You engaged in a dishonest “pretence.” 2. This had a definite purpose and 3. It caused someone to take an action they otherwise would not have. In his barnstorming summing up Findlay returned again and again to the testimony that Murray would not have sold of they knew about the ticket deal. They were desperate to sell, he said, Murray had a huge incentive to get rid of the club, especially as they had a deal with the bank to recover their metals business for £1 if they could pay back the £18m debt. Findlay noted handwritten notes from Murray officials mentioning “CW met Octopus [Ticketus’ parent company] £15m. “I can’t prove that they knew but I can prove the should have known.” He told the jury. The court heard how a senior Octopus employee was asked about the deal while playing golf at Loch Lomond, Ticketus received cold calls from another Scottish club asking if they could so the same deal.

Against the background, Findlay argued, how could anyone not have a reasonable doubt that Murray might have sold even if they knew about Ticketus? An email from senior Murray advisor, Mike McGill calling Whyte’s team: “A bunch of twits who haven’t got any funds,” did little to help the Crown case. Nor did the fact the phase “third party funding” appeared in the share purchase agreement. Another advisor to Murray, David Horne, said he had seen that, but never asked about it. Questioned on how much money was spent on doing due diligence on Whyte, Horne answered “not much” before agreeing the answer was “nothing.”

After that, the defence decided not to present any evidence,

The jury, sent out just after 10 am on Tuesday spent less than two hours before deciding to acquit Whyte on a majority verdict. There was no reaction in court, no shocked gasps, no cries of “no” because after those 31 days it was clear there could only be one verdict. As always after a court case questions will be asked about if it should have been brought, or should it have been presented more clearly.  However, in the end, the matter was decided by 8 men and 7 women randomly selected from the Glasgow electoral roll. They have decided the case against Whyte had not been proved, and that is the only verdict that matters.