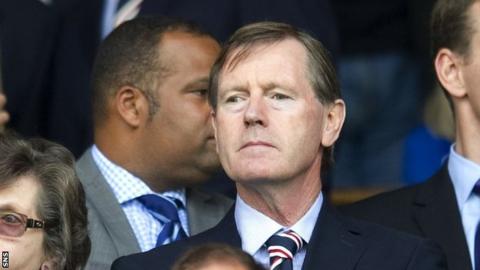 The chairman of Rangers Football Club, Dave King paid a “hacker” for confidential information a court has been told.

During a legal argument at the Craig Whyte trial, defence advocate Donald Findlay QC objected to the Crown bringing into evidence an email because:  “An individual hacked into Whyte’s computer for purposes of potential blackmail,” adding:  “The material was recovered after a payment from Dave King.”

Byline understands £25k was paid by King for the “hacked” information, some of which was later leaked to the press and posted on social media.

Findlay objected to the material being presented in court as it was: “Tainted by dishonesty.” The presiding judge, Lady Stacey upheld the objection and the email was never shown to the jury.

The Crown Office have told Byline that the alleged hacking is a “live investigation’ so they would be making no further comment.