Having just finished writing the Alternative War book, a frankly horrible journey into hybrid war, Trump, Russia, and Brexit, I’ve been left with a permanent belief that the truth is the most powerful weapon in the world. Not alternative facts, not the echo chamber effect of listening only to what you agree with, just the truth.

With that in mind, I’ve taken a brief journey into the disturbing world of gab.ai, which appears – in my opinion – to be a truth vacuum acting as an incubator for lunacy.

The site claims to be a “free speech”, alternative social media platform, though it’s apparent it is, in reality, for people who have been suspended or removed from Twitter. The logo is a very familiar frog and the site claims it prohibits the promotion of violence and extremism. What it does, in fact, provide is a snapshot of the alternative world growing around us in which radicalisation festers.

I’m not sure many people are aware of the site or what kind of content its users post so, this is a moment in time, captured to show everyone what lies behind the darker doors of the internet and how this has started to become normal.

Presented without further comment, these are screenshots taken from gab.ai this morning, listed under their trending headings. This is part of the truth of the contemporary world in which we now live: 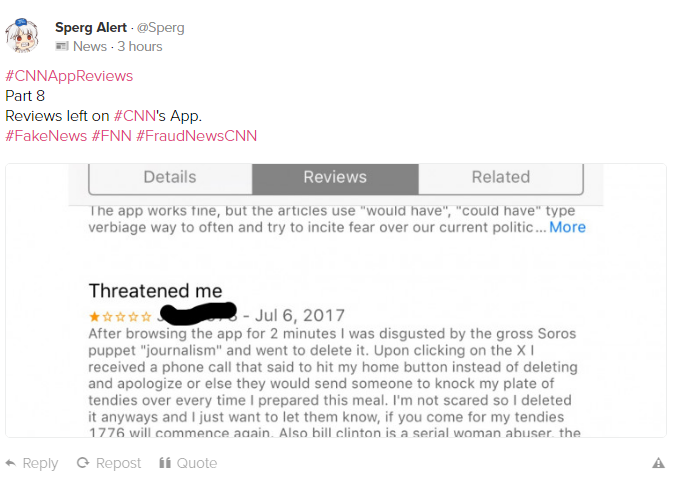 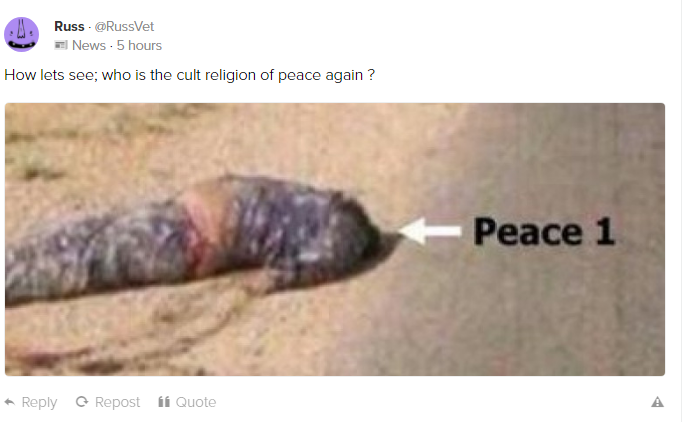