It’s 2016 and Jacob Rees-Mogg – the now increasingly prominent Conservative MP who has been linked to the so-called “Tory-UKIP Alliance” for some time – appears on RT, discussing Palestine.

“There are precious few politicians who stand out from the crowd as people of integrity who say what they mean and mean what they say. Whether you agree with them or not – you can respect them for that. This week our guest stands sentinel over these old traditions. The son of a peer and editor of The Times when that title meant something, and the Member of Parliament for North East Somerset: Jacob Rees-Mogg,” the Kremlin-managed media channel fawns.

Fast-forward to the present and Rees-Mogg is bidding for the Tory leadership and, suddenly, he’s on social media with an inexplicable following. The problem is, it all has a now familiar feel. 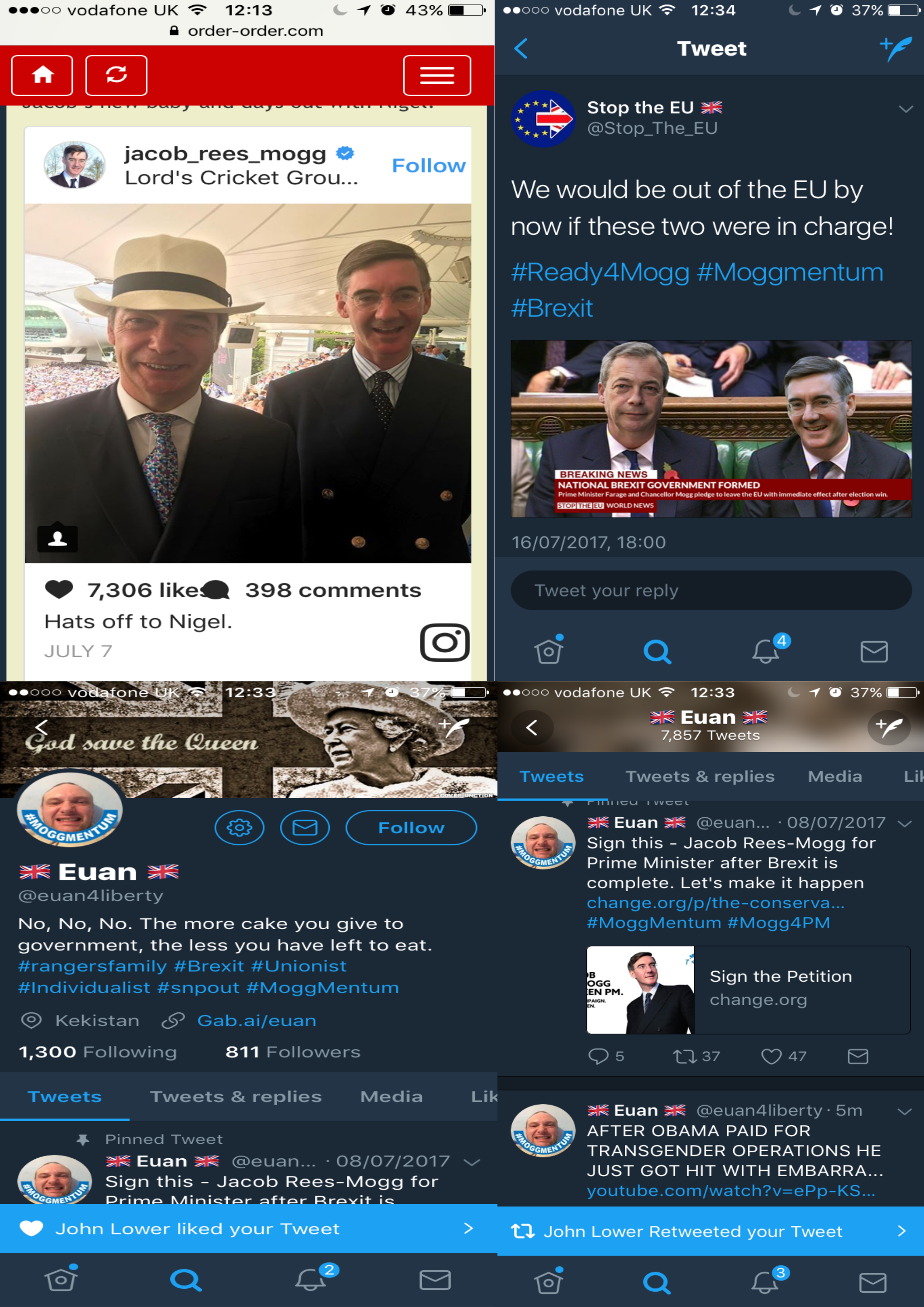 Mogg doesn’t just share RT appearances with Nigel Farage, nor his social calendar, but his Social Media bot accounts and sock puppets too. These are the same Russian backed accounts which have switched from Brexit to Trump and back again, now reappearing with #Moggmentum in mind.

Of course, the ties run deeper still. On the Pepe side of the internet, Rees-Mogg is nominated for honours in the 4chan state of Kekistan, alongside Farage, Trump, failed author Milo, and Farage and Banks’ Russian mentor Yakavenko. 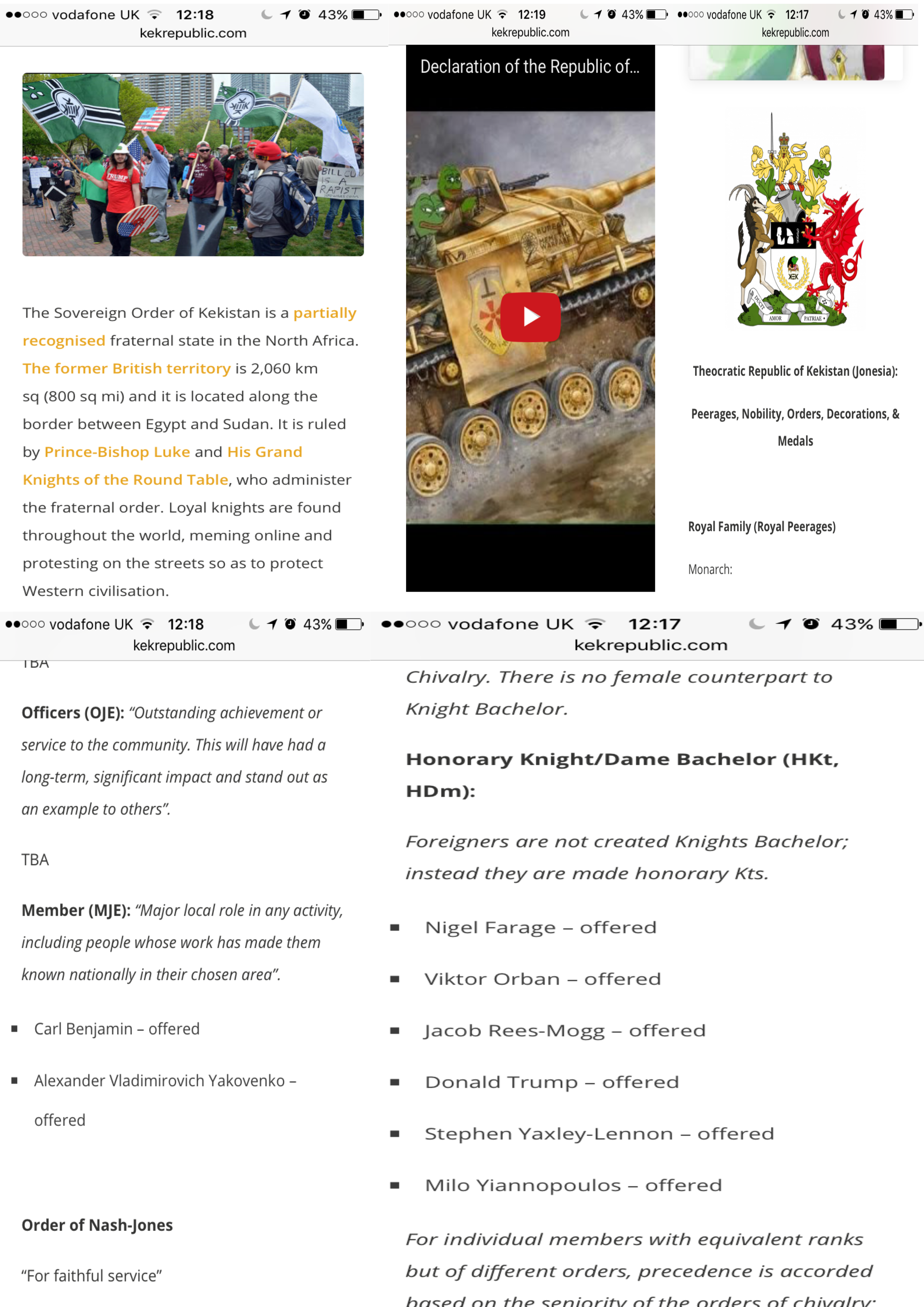 But there’s a story in this which started even further back, with Mogg’s business partner, Edward Robertson.

TrustNet says of Robertson, “Edward graduated in 1989 from the University of East Anglia. He worked in Hong Kong and London, before joining Lloyd George Management in 1999. Along with Jacob Rees-Mogg, Edward built the GEM product at Lloyd George Management. He also led the focus on the EMEA region and managed the top-performing Russian Fund – SIBINCO. Edward is lead manager for the EM large cap fund and co-manager of the EM Small Cap and Dividend Growth funds.”

I know this because a source told me this, though they also searched for SIBINCO and told me they didn’t think it was as harmelessly nutty as the TradeNet listing which reads “The Company SibInCo Ltd. is the export department of UniProm Ltd., Novokuznetsk. We offer to You Siberian pine nut, its kernel and its oil. Trade mark “MARVELNUT”.”

They were right, of course. SIBINCO was actually the Siberian Investment Company, by all accounts.

It’s definitely the right company, because – according to InvestEgate, Lloyd George, along with others, were asked to leave the company after an Extraordinary GM was called in 2003 to protect the best interests of shareholders. Those asked to leave were Christopher William Knight, the Honourable Robert John Daniel Lloyd George, Philip Lloyd Jones, Dr Oleg Mikhailovich Preksin and Christos Demosthenis Mavrellis.

Preksin appears to be a prominent Russia entrepreneur and is listed in documents relating to financial changes in the federation, Mavrellis seems to be a high-ranking Cypriot official, and Knight appears to have been at one stage the head of the Far East merchant banking activities of Lloyds Bank International.

The Siberian Investment Company passed into Irish management and was eventually dissolved in 2010.

The removal of the SIBINCO board came four years before Robertson and Rees-Mogg left to start out for themselves. According to Australia’s investment magazine in June 2007, emerging markets manager Lloyd George looked set to “lose most of its roughly $500 million under management in Australia, after its most supportive consultant recommended clients reassign mandates in the wake of three key staff departures.”

“In April, the manager’s founder Robert Lloyd George informed consultants that Jacob Rees-Mogg and Edward Robertson, co-managers of the emerging markets capability, had left to form a boutique and taken analyst Dominic Johnson with them,” the magazine added, helpfully.

Of course, Rees-Mogg is now tied back to Russia by his links to Farage, RT, and the Russian controlled arm of social media. Funny old thing.

But do you what makes it even darker? When you visit the website for SIBINCO, it’s listed as a cyber-attack page… 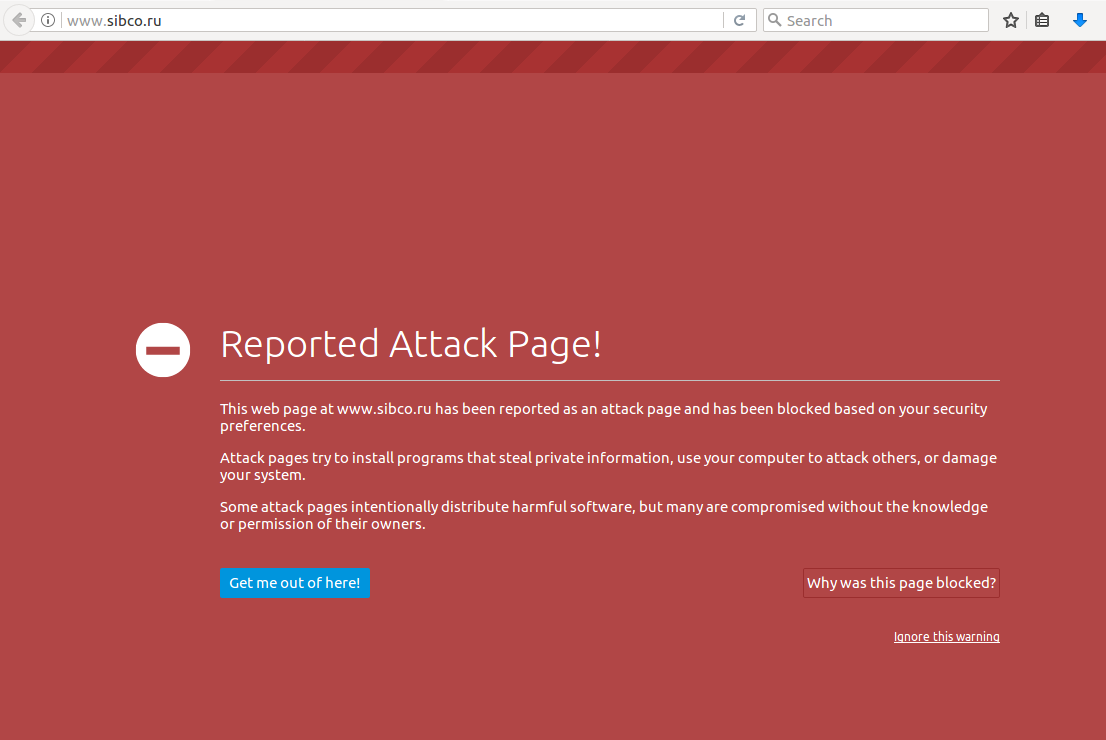