Power Down: Why we all need to pull the plug

Alternative War started out as a thread on Twitter when I first started hearing about Cambridge Anlytica. The tweets developed into an article for The Common Space, then became a whole investigation here at Byline. It exposed just how much trouble we are in, internationally. It was, however, too big for even a series of long reads and is now a book, which you can buy through all good online and offline retailers, for all e-readers, and direct from the independent publisher, Cynefin Road.

And even though I am now moving on to the next piece of the puzzle, the resurgence and rise of the Nazis, Alternative War has left me flummoxed for a time. Because knowing what happened isn’t enough. Not yet. I’ve been caught in a loop of trying to solve the unsolvable and come up with a solution. Contemplated a single term centrist party, even. But long term this would change little.

Late last night, however, the solution which had danced on the tip of my tongue solidified.

“Taking back control is ours to do in a single act of free will. Taking

What Alternative War laid bare was control. Control of what we read in the papers, hear and see on the news channels. Control of what we browse online and which topics are forced to trend for us consume. Control of our debates and legislation in flawed parliaments and senates. Control of our data and how it is harvested and used. Control of our military repsonses and capability to defend ourselves. The truth is – and we have become so heavily bombarded with disinformation funded by oligarchs we’ve forgotten it – we are the ones in control. We always have been, yet we have allowed it to be taken away from us.

The truth is: we must take back control, but not in the way we’ve been forced to believe.

The saddest thing about all of this is that everyone controlling us – or seeking to – also relies upon us to exist. Virus and host.

“The truth is – and we have become so heavily bombarded with

Because of the way the world has developed we are now more connected than ever before, but we can own that connection. We can own all of it. But blocking trolls and bots one account at a time is not going to be enough.

I can’t propose a political party or run one, I can’t organise street protests and guarantee they won’t be hijacked and end in violence. None of us can really. But what we can do is use the very weapon which has been turned so brutally upon us. Harness the power which has driven wedges deep into the hearts of our societies. 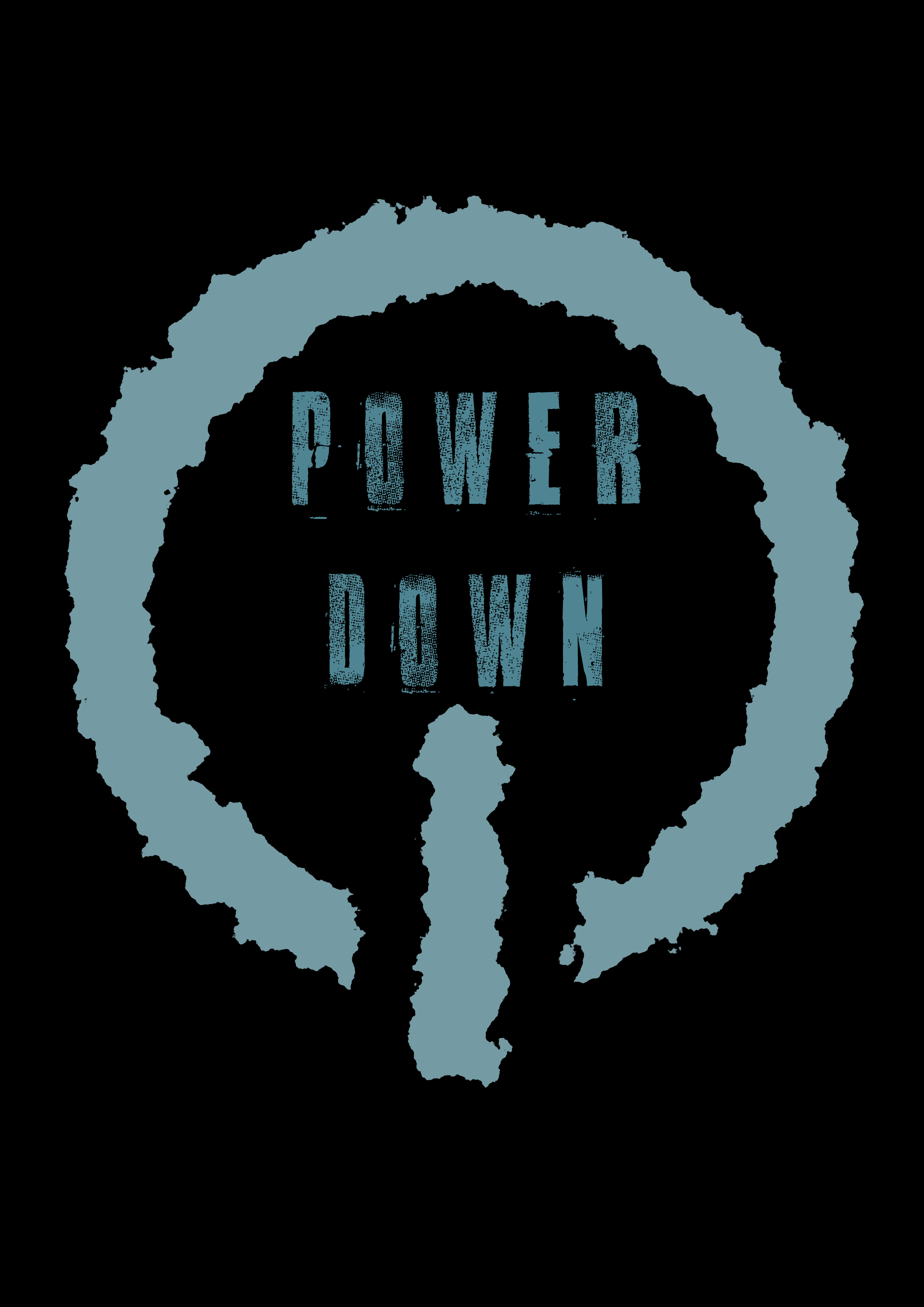 This is good civil disobedience. Non violent group action. And it has the potential to create an impact which is global. Not local, not regional, not national. Global. And, best of all: there is no negative narrative which can be attached to it. No legislation which can be abused to interfere in it.

All we have to do is pick a date and a time then, for an hour, switch off. After that, log back on and start to flush out the disinformation content online with stories of what we did instead.

One single hashtag to bind them all, if you will. #PowerDown

That would be enough to get those who think they have the power, who have been abusing it, to listen up. Then, when they are listening, pick a date and a time and switch everything off for a day. No newspapers, no TV, no Google, no Twitter, no Facebook. No data to be harvested. No profiling to be used against us by those who’ve paid for it. Then come back stronger again, flush even more away with our stories of real life. About what life is if you #PowerDown

This teaches a lesson at not only a moral level but, also, a financial one. Those with monetary interests which require our compliance only speak one language and a withdrawal of cash on a scale which we can easily achieve together is a lesson they would learn quickly.

“This is good civil disobedience. Non violent group action. And it has

the potential to create an impact which is global. Not local, not

regional, not national. Global. And, best of all: there is no negative

narrative which can be attached to it.”

It’s also time we all settled the old question about trees falling in the woods.

If you think you may be interested in helping, I’d love to hear from you on Twitter, @j_amesp