The_network: Global Trolls Were Active On Reddit During Brexit

As 2017 navigated its treacherous route of disinformation, a dark picture began to emerge from the murk: Russia and the far-right had engaged in a wholesale manipulation of Western electorates, installing their assets, hacking, and tweaking behaviour through fake news and social media.

Despite denials and distractions, bombshell after bombshell dropped. From Mueller and the Senate in the United States, to academic papers and the actions of brave MPs in the UK Parliament, the bombardment of truth finally began its return fire, led by journalists who had been fighting the tide alone until the voices began to swell and reinforcements arrived.

All the while, the Kremlin and its partners pushed back as hard as they could but, by the end of the year, even the famously stubborn and quiet-on-issues-of-substance British government had acknowledged the threat posed by Russia and Twitter and Facebook had been called to rethink their denials of anything untoward.

The truth, however, is the stone hasn’t hit the water in the well yet. We still don’t know how deep it goes.

We have only just reached yet another online social platform: Reddit.

“What Crosbie-Higgs discovered was staggering. “Ultimately what I found does suggest there was an attempt by manipulative accounts on Reddit to push pro-Brexit posts,” he told me.”

For those who don’t know, Reddit is: “an American social news aggregation, web content rating, and discussion website. Registered members submit content to the site such as links, text posts, and images, which are then voted up or down by other members,” according to Wikipedia.

The usage and viewing figures are significant: the site sees 542 million monthly visitors and hosts 234 million signed up users. It’s the fourth most visited website in the United States and the holds eighth place in the whole world. In 2015 alone, Reddit recorded over 82 billion page views and over 725 million comments were posted.

The platform has been of particular interest to Oliver Crosbie-Higgs, a data analyst from Cambridge, in the United Kingdom.

Generally, he works with medical data, having graduated from UEA with an Msc in Knowledge Discovery and Data Science, but started to look into the Reddit data to get experience of working with the API (application programming interface). This quickly grew into a desire to find out if there had been any Russian or far-right manipulation on the site, much as had been uncovered across all other platforms which transcended both the Trump and Brexit votes.

“I’d been active on the site during the US election and could see the extreme amounts of activity pro-Trump accounts produced,” Crosbie-Higgs told me. “While the pro-Trump activity was well documented I wondered if a similar thing had happened during the EU referendum, that and the amount of pro-trump activity made collecting the data very time consuming due to the limitations of the Reddit API.”

What Crosbie-Higgs discovered was staggering.

“Ultimately what I found does suggest there was an attempt by manipulative accounts on Reddit to push pro-Brexit posts,” he told me.

Though he noted the intensity of Reddit activity during Brexit was lesser than that seen in the US election, he told me: “One possibility is that Reddit is not as popular with older voters who’s negative position on the EU was well known and who would swing the referendum.”

“The alternative is that taking place in early to mid 2016 the networks of pro-trump account had not been fully organised as they were by November,” he added. 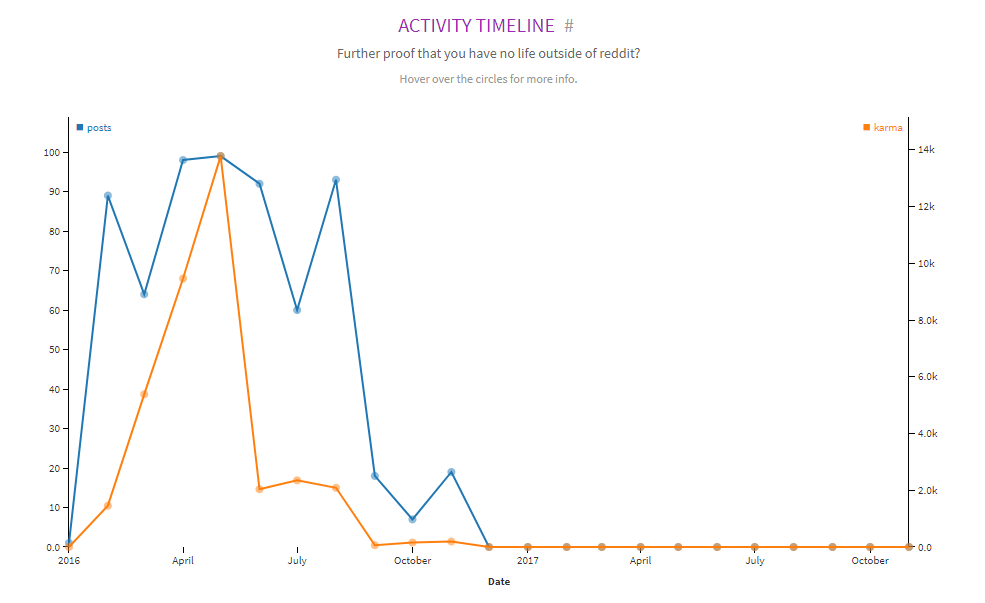 Crosbie-Higgs began by identifying what he has named “The_network,” internationally affiliated groups operating across the globe in tandem.

“During the presidential election the subreddit The_donald became the centre of pro-trump/far right internet activity which it remains. However it has become evident that there is a network of similar subreddits backing far right European politicians or political groups,” Crosbie-Higgs writes in his research summary papers.

By identifying shared moderators from the Trump group, which appears to be a hub for the far right, Crosbie-Higgs was able to identify a formally connected collective operating under a sub-Reddit: r/The_Europe.

Some of these moderators, for example one account named u/DanOfWales, runs the r/The_Farage group and the r/moggmentum. Nigel Farage and Jacob Rees-Mogg have previously been identified through my own investigations as operating in unison and using methods identified as Russian-led.

Crosbie-Higgs research shows the same users are providing support across a number of subreddits, from the United States to the United Kingdom.

“These subreddits clearly attempted to act as rallying points for grassroot support of these political movements or at least give the impression with of grassroot support. Many of these subreddits gained subscribers after Trumps election victory but beyond that account growth was often negitable even during election campaigns by far right parties in Europe,” Crosbie-Higgs wrote.

He noted that Le Pen and Wilders had shown little change during their election periods, indicating a closer parity between Trump and Brexit activity than that found elsewhere. This is largely attributed to demographics outside of English speaking countries and how this shifts platform usage.

However, Austria is a notable exception.

“Other subreddits take a more dramatic direction after their figure loses, the r/The_Hofer , set up to support Norbert Hofer closed the subreddit after Hofer’s failed attempt in the Austrian presidential elections in 2016 calling for subscribers to support the general r/The_Europe or the italy focused r/The_Italia which does suggest that these subreddits are set up simply to push far right parties rather than any actual party affiliation,” Crosbie-Higgs noted. 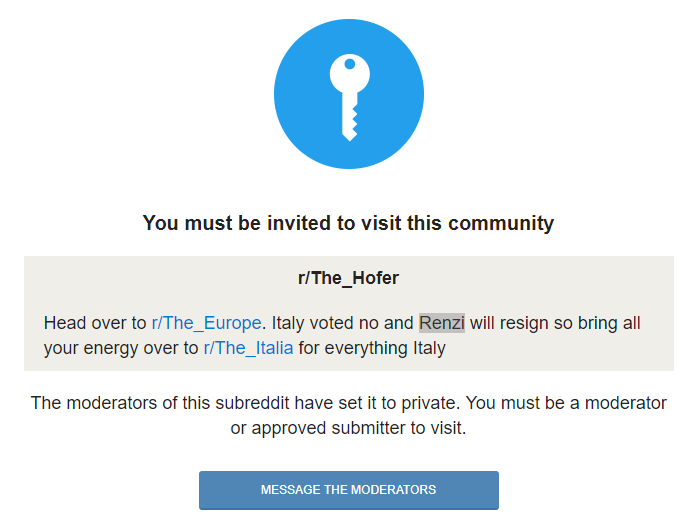 Crosbie-Higgs used his research on The_network to gather API data and specifically examine troll/bot activity on Reddit during Brexit.

Analysing submissions to the r/ukpolitics subreddit during the British EU referendum campaign, on the date range 15 April 2016 to 23 June 2016, Crosbie-Higgs found two types of active trolls/bots, both of which were pro-Brexit and pro-Trump.

The first type – the managed troll accounts – mixed disinformation and propaganda with regular links to enhance the credibility of their efforts. This methodology has been identified as predominantly Russian-led.

“This group of accounts was created during December 2014 were they were idle for 14 months before becoming active in February 2016. They posted across a wide variety of subs to produce the appearance of a real user while inserting pro-trump links into their activity. Then in December to February 2017 they stop posting and have been inactive since then,” Crosbie-Higgs wrote.

“The fact that these accounts have a very similar creation date and activity suggests these could be Russian propaganda accounts that were used to boost visibility of pro-Trump stories and created the illusion of popular support,” he added.

The second type – the bots – were registered just before the end of the Brexit campaign to post only a few times. This signal amplification has been identified as predominantly Russian-led and is used by Kremlin partner assets. As in the case of Twitter, some of these bots were repurposed to Trump after the Brexit vote.

“These are a lot more obvious and cruder with little attempt at deception, some only posting one or two links,” Crosbie-Higgs wrote.

Following the pattern now established through Twitter and Facebook analysis, Crosbie-Higgs also found that accounts had been deleted or suspended afterwards.

“Nearly 60 accounts that posted in the subreddit were suspended or deleted and due to the limitations of Reddit we are unable to find out what they produced. As such we must conclude they broke Reddit’s rules and if counted as propaganda accounts this means that about 7% of all users that posted during the campaign were false accounts,” he wrote.

The long fall down the well continues.

This article and the research has been forwarded to Damian Collins, chair of the Parliamentary Select Committee investigating Fake News and Russian interference in the media and on social media during Brexit.