Analysis of social media traffic between January and February 2018 reveals a pattern of disinformation being fronted by social media users connected to Russia’s Brexit interference campaign – known to have been more influential that Vote Leave and Leave.EU combined.

In July 2017, Rees-Mogg was identified as an emerging Kremlin-backed figure, with social media tactics identified as overtly Russian being deployed in his support. His position as leader of the shadowy, hard-brexit Government within a Government – referred to as the ERG – was not known at the time.

By October, Rees-Mogg’s relationship with UKIP and Leave.EU had become much clearer, with the launch of a bid to claim the leadership of the Conservative party. 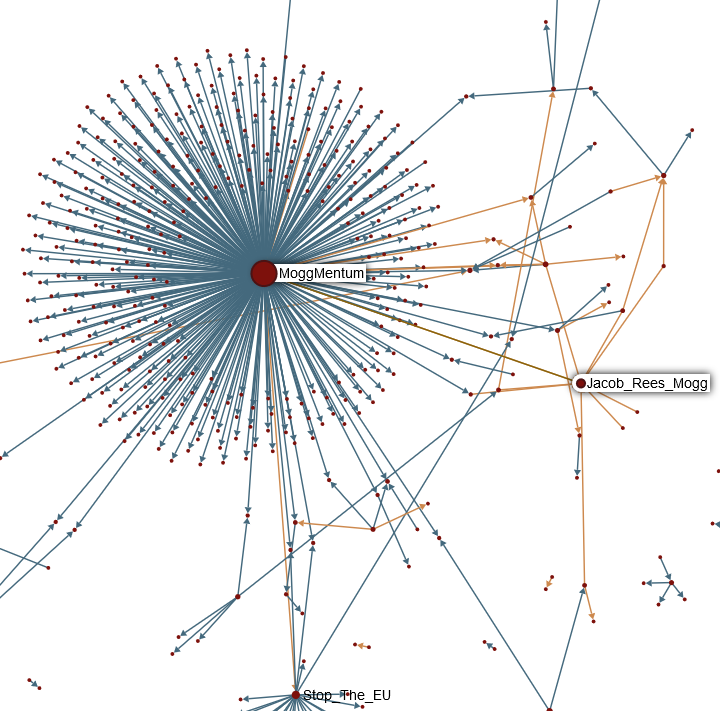 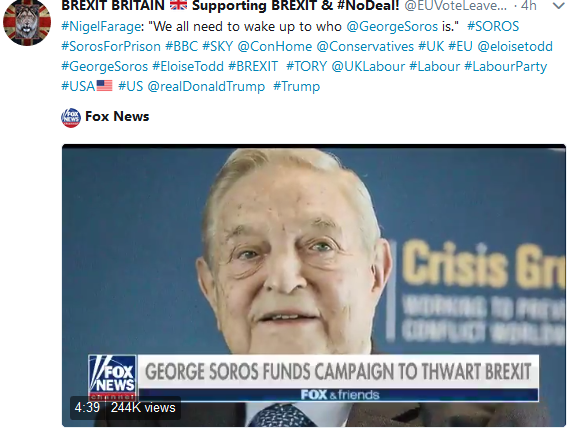 With a network of accounts pushing Kremlin propaganda from George Soros memes to fake news around EU immigration, Rees-Mogg is now firmly embedded as a popular figure for Russia to champion and its disinformation network is using the botnet to create large numbers of impressions using retweets to push the narrative into the mainstream.

Within the Conservative government of embattled Prime Minister Theresa May, Rees-Mogg is leading the charge towards a no deal brexit, an outcome desired by Russia due to its destabilisation of both the EU and NATO. 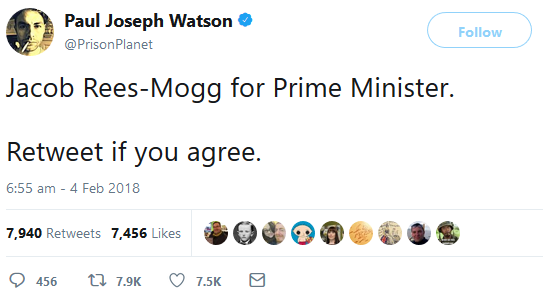 Analysis conducted using open source tools at the University of Michigan known as the OSOME Lab or Truthy. The date range for research was 15th January to 11th February 2018, and was completed at 23.50 hours on February 12 2018.