The Ugly Truth: Russians would vote for Putin even if the elections were fair 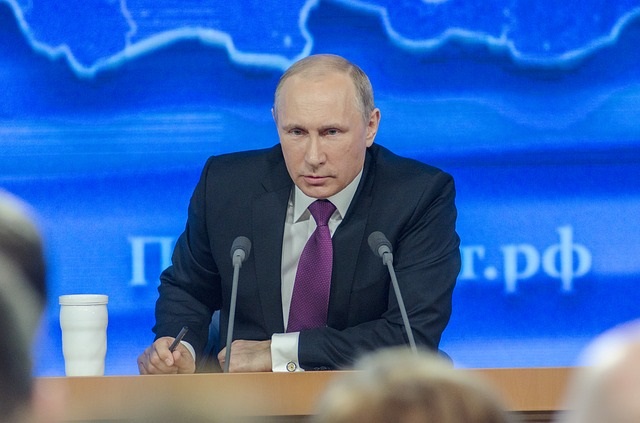 On 18 March 2018, the fourth anniversary of his illegal seizure of Ukrainian Crimea, Vladimir Putin “won” an overwhelming victory in Russia’s presidential elections. The date was chosen cynically to remind Russians of this “triumph”. The vote was of course be neither free nor fair. Boris Nemtsov who might have mounted a serious challenge was murdered on 27 February 2015. Aleksei Navalny another serious contender is barred from running.

Ukrainian political consultant Oleh Petrovets emphasises that if Putin were being judged on his record he would not have secured a further term as president. Two members of Russia’s opposition, Illya Yashin and Vladimir Milov published an analysis of the results of his presidency on 14 March 2018. They note that the claim Putin has “raised Russia from its knees” is refuted by the statistics. The country could have enjoyed a “golden age” recently with sales of gas and oil providing revenue of 3.3 trillion US Dollars. However Spending on the social sector has been slashed while the president and his cronies receive vast sums. Internationally Putin’s military adventures have resulted in the country’s political isolation. The report argues that Putin is able to plunder the country with impunity because of well-funded state propaganda machine.

The vote was of course be manipulated by a combination of social and mass media shaping popular perceptions and bribes to the electorate. Alyona Vyshnytska has described how every region in Russia is vying to increase “participation” in the vote. In Yaroslavl 30 Markets offering cheap food have been opened near the polling stations. In Moscow free, and scientifically useless, cancer examinations are on offer within the polling stations. In Samara Oblast students are being badgered with phone calls and letters from University functionaries.

The regime is also mobilising racism and homophobia. Meduza.io report that on 16 and 17 February a “viral video” was uploaded to a number of social media accounts. The hero of what is in effect a neo Nazi propaganda movie ridicules his wife for wanting to vote. He then has a nightmare vision of the future in which gays and one Black actor embody the horrors of Russia without Putin. The video was viewed by approximately 5 million people. Another video entitled “Oh get out and vote” involves a group of rapping pensioners.

Russians were bribed and terrorised into voting for Putin in a ludicrous rigged election.

Yet as Petrovets notes even if the ballot was fair Russians would still vote for Putin. We have to face the fact that most Russians do support him. There are dissenting voices. A Russian colleague recently told me that he had received death threats from “Putin’s people”. I don’t know whether he meant the FSB, trolls on social media, or just Russians who support Putin. It doesn’t matter. The election was a fraud on a vast scale but one which faithfully reflects the will of most Russians.