Shelling out for a good book? How Russia weaponised the Paris Book Fair… 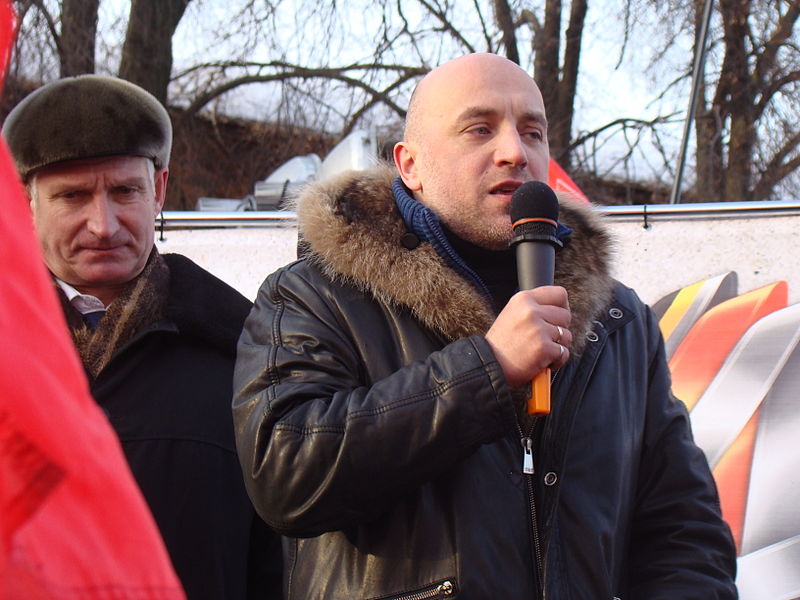 On 16-19 March 2018 Zakhar Prilepin, a Russian citizen facing proceedings for terrorism in Ukraine, was a guest on the Russian stand at the Paris book fair. Prilepin is an officer in the armed units of the DNR, a phoney statelet curated by Russian intelligence as a cover for Putin’s occupation of part of Ukraine. The DNR’s units consist of local collaborators and fascists and mercenaries from across Russia. They fight alongside regular Russian army troops and Special Forces. The aim of creating this fake insurgency on Ukrainian territory was, as Putin blatantly stated, to use Ukrainian citizens as human shields. As he said “We will put their women and children in front of our troops, not behind, but in front and we will be hiding our solders behind them. I dare any Ukrainian commander to give an order to shoot at such crowd.” The DNR shells the Ukrainian army’s positions from civilian areas specifically in order to cause casualties among non-military personnel. It is responsible for numerous atrocities and its often Russian personnel also engage in Putin’s criminal war against the Syrian population.

Prilepin was a Russian novelist prior to his military adventure in Ukraine and is affiliated to the extremist  “National Bolshevik” (NatsBol) party. His books have been published in translation by various firms. His work is rather mediocre but unfortunately popular in Russia and well received in a west that has internalised Russia’s myth of cultural superiority. It was inevitable that, given his political roots, he would support Putin’s plan to create “Lebensraum” for Russia in Ukraine. After he had joined the DNR in 2014 he became a commander in its armed forces. He simultaneously pursued his literary career in Russia unencumbered by his involvement in an organisation which enslaves and murders Ukrainian civilians.

He belongs to that radical nationalist tradition of Aleksandr Dugin and his world view is similarly primitive and akin to the blood and soil mythology of the Nazis. This ideology informed his deranged plan to abolish Ukraine and replace it with a state called “Little Russia”. He vehemently denies the intrinsic Nazism of the NatsBol party and insists its flag bears no resemblance to the Nazi Flag. But, as Vladimir Posner the Russian political consultant says, you would have to be “blind, stupid or biased” not to see the resemblance between these two brownshirt wielded banners. 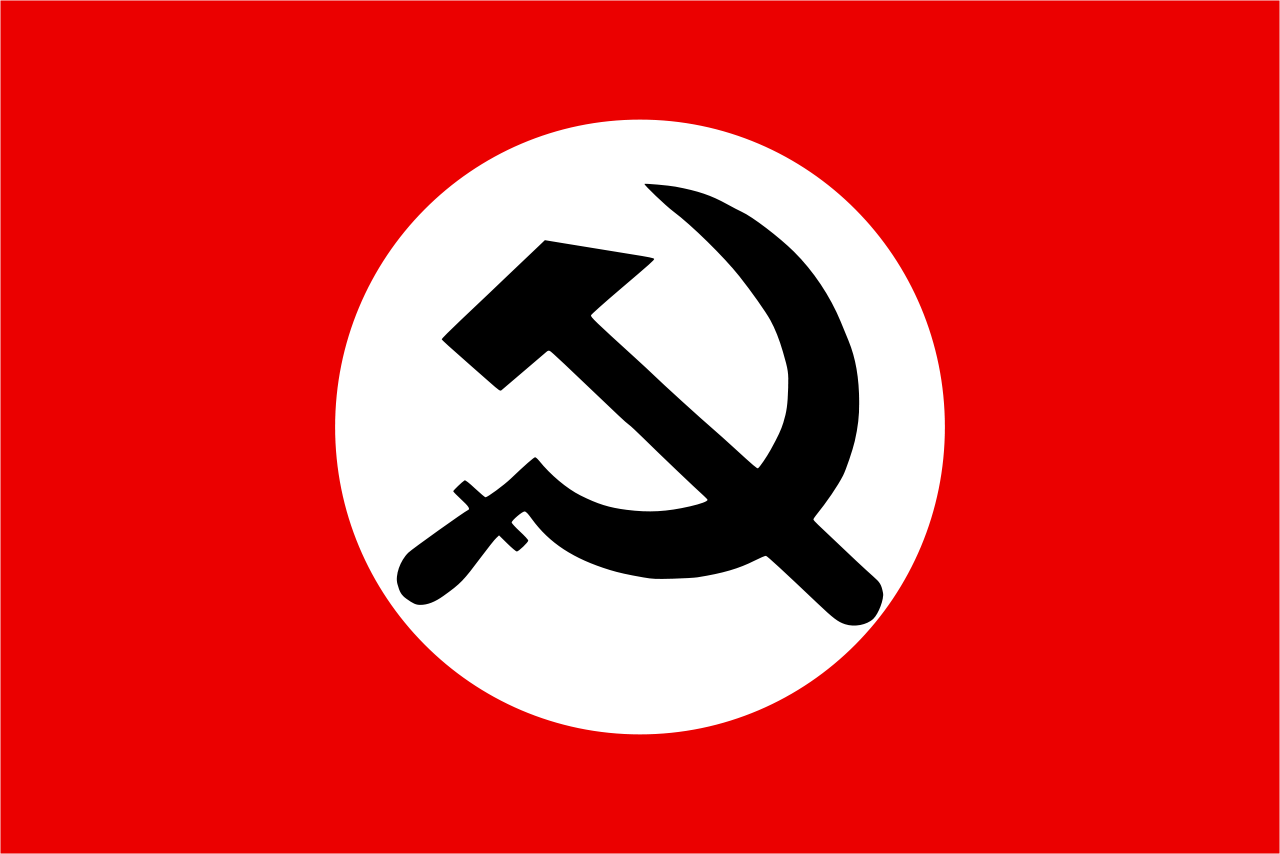 The Ukrainian ambassador sent a note of protest to the French Foreign Minister against Prilepin’s presence at the book fair prior to the Russian radical’s literary trip. Similarly the head of the committee of Ukrainian organisations in France, Taras Horishnyi, also wrote a letter demanding that Prilepin should not be allowed to attend the book fair. Their protests were ignored.

Ukrainians subsequently demonstrated at the book fair with banners describing him as a “terrorist “and “murderer”. Macron boycotted the Russian stand and was subsequently sent a letter criticising his actions by Natalia Turin, the Russian manager of the Globe bookshop in Paris which organised the Russian display. She complained that she had spent EUR 100,000 on the project and his actions might cause financial loss to her bookshop.

Russia had hoped to normalise its Fascist adventure in Donbas by presenting a military commander in its terrorist formations as a simple litterateur. The operation was partially successful because the French government granted a visa to a man who is a member of a terrorist unit in Ukraine. They placed France’s business interests over the lives of Ukrainian citizens. However the ultimate prize, the French president’s unwitting endorsement of a radical nationalist, remained unattainable. Typically enough they then cast themselves in the role of victim. This episode shows that the Russia waging war against the west is not simply its armed forces, special services, mafia and oligarchs- it is a substantial portion of the Russian people who share Putin’s vision. Sadly it also indicates that their belief money will trump morality is well founded.

Partially drawing on a report on the tyzhden.ua site by Alla Lazareva for details of Prilepin’s attendance at the book fair and the protests. The photograph of Zakhar Prilepin was produced by Bestalex and made available under the Creative CommonsCC0 1.0 Universal Public Domain Dedication.