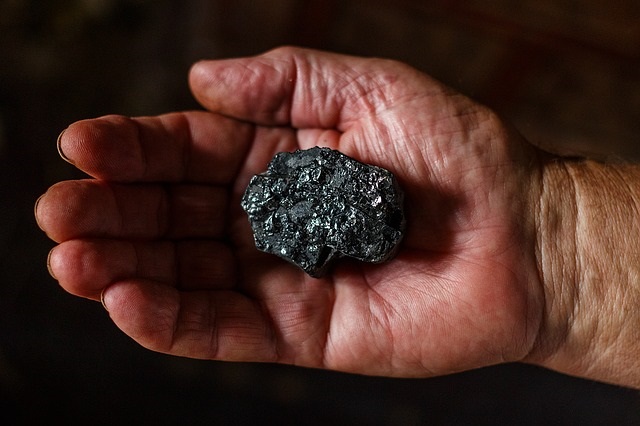 Two British registered firms and one registered in the Seychelles are involved in exporting coal illegally from the area of Ukraine’s Donbas currently occupied by Russia, reports liga.net. The two UK based firms are Supreme Business Group LP and Merkato (UK) Ltd, while the Seychelles registered company is Nredos Holding inc.

These companies have been working alongside the Russian firm Petroleum Capital Ltd. Petroleum Capital Ltd was established in 2014 and is controlled by a Russian citizen, Aleksandr Artemyev. It has become the main exporter of illegal Donbas coal since the second half of 2016. The ultimate beneficiary of the company, which is currently subject to sanctions by the Ukrainian government, is Sergei Kurchenko. Kurchenko is a Ukrainian oligarch who was used by ex president Yanukovych as a kind of human asset portfolio.

Petroleum Capital Ltd has had the largest share in illegal coal exports from Donbas of any company since late 2016. However, on 23 March 2018, it was reported by RBK that another Kurchenko controlled firm, Gaz-Alianz, now held a monopoly on illegal coal exports from the occupied Donbas. The seizure of control over the illegal trade by Kurchenko appears to have been supported by Russia’s economic development ministry.

The British and Seychelles registered firms will probably now operate alongside Kurchenko’s new vehicle. The ownership of the firms is masked by complex arrangements involving shell companies. However at least one of them, Merkato (UK) Ltd is owned by a Ukrainian citizen, Vyacheslav Horozhanyn, although this is not apparent from the registration details.

Kurchenko’s seizure of control over the trade in illegal coal exports shows that Yanukovych’s mafia clan is regrouping and can influence decisions by the Russian government. Equally it demonstrates weaknesses in the UK’s company registration laws. If the government is serious about tackling Russian influence in the UK it needs to ensure that the ownership and control of UK registered companies is transparent.