Is Putin Keeping Nepotism in the Family? What does the Latest Appointment to Gazprom’s Board Mean for Europe? 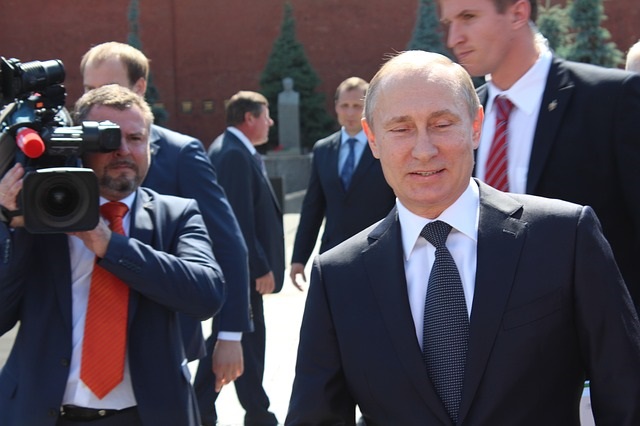 Mikhail Putin, the son of Vladimir Putin’s cousin Yevgeny,  has been appointed to the Gazprom board for a five year term on 23 March 2018 according to the RBK site. He has been allocated 0.000313% of the firm’s statutory capital. Dmitry Peskov the president’s spokesperson argued that he was only a “distant relative” of Vladimir Putin and claimed that they were not in contact. Mikhail Putin has been connected to Gazprom since 2004 but the new appointment gives him a say in the company’s strategy.

The timing of the appointment may be linked to Gazprom’s defeat in its Stockholm Arbitration Tribunal case on 1 March 2018. The company was attempting to compel Ukraine’s Naftogaz to comply with iniquitous gas supply contracts but lost the case. The tribunal’s judgment requires Gazprom to pay Ukraine $2.6bn USD. However Gazprom is apparently refusing to comply with the decision. On March 3 2018 Gazprom cut off gas supplies to Ukraine. Ukraine’s Naftogaz was compelled to purchase gas from Polish energy company PGNIG.

The defeat in Stockholm was followed by a triumph in Berlin. On 27 March Germany approved the Nord Stream 2 project which would create a pipeline for Russian gas to Europe. The new pipeline would allow Russia to reduce its dependency on Ukraine’s gas transit system.

The project has yet to be approved by Denmark, Russia and Sweden the three other countries along whose territory the pipeline will pass. Denmark’s parliament voted to grant its government the power to veto the project in November 2017. However the country is unwilling to take a stand alone. Nord Stream 2 has divided Europe. There are countries seeking a Russian replacement for falling Dutch gas production. There are countries wary of increasing the EU’s dependency on gas and those wary of Russian aggression.

Russia is using Gazprom to simultaneously split the EU and challenge the concept of international law governing trade disputes. His nephew once removed is part of an elite seeking to break the west apart via a non- linear war. It shows Putin’s concern to ensure that Gazprom’s board votes in the right way while he uses the EU’s gas dependency to tear up the international rule book.