The colour of Russian money part 2: a Latvian laundromat? 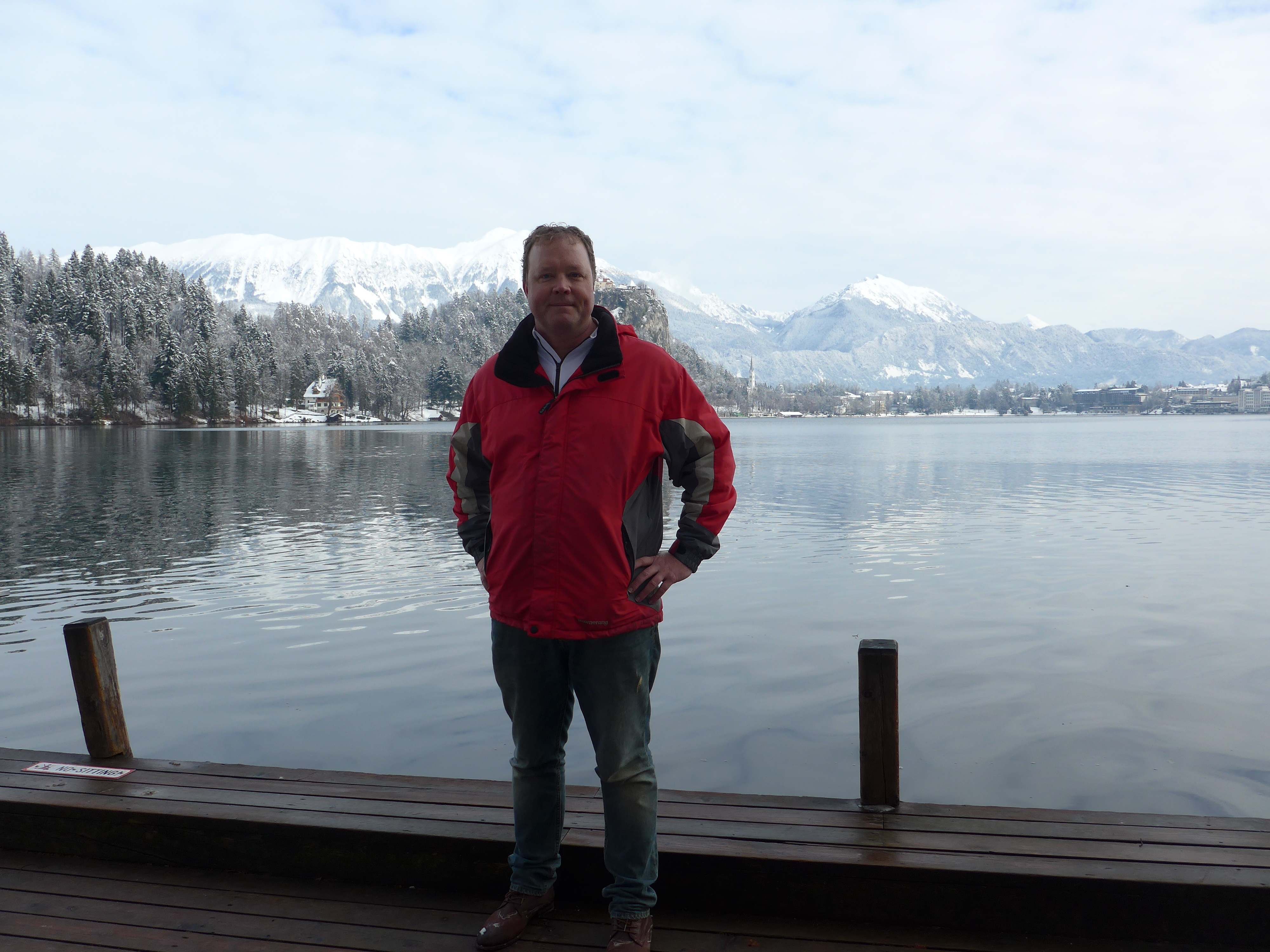 Many people were shocked when Claude Juncker congratulated Putin on his election victory in March 2018. John Christmas wasn’t one of them. The former banker used to work for Latvia’s Parex Bank and had fallen foul of the ties between the EU and dirty Russian money. His experience with Parex resembled the adventures of Mitch McDeere in John Grisham’s “The Firm” . Like McDeere he became aware that his outwardly normal employer was linked to the mob. He was employed as their ‘Head of international Relationships group’ in 2002. He remembers the irony of his role: “ my main function was meeting representatives of western banks to convince them that we had proper corporate governance and anti-money-laundering, thus increasing our trading and borrowing limits with the western banks. In our internal meetings I gradually learned about more and more ways that Parex had falsified its financial statements.”

He tried to address the fraud “anonymously at first in 2004, by giving a list of material frauds verbally to a partner at Ernst and Young. I thought he was my friend and opposed to fraud and that Ernst and Young would drop Parex immediately upon learning that its equity was fake. However he tipped off Parex and Ernst and Young continued to sign off of fake Parex financials.”

John then turned to the authorities. “In 2005 wrote a letter, and signed my name, providing the list of material frauds to Rimsevics, the governor of the Bank of Latvia. Ironically Rimsevics, who is now accused by others of corruption, was briefly in police custody this year. I also sent copies to the then general prosecutor Maizitis, and others in the Latvian government.”

John was concerned for his safety and fled Latvia in 2005. The FBI interviewed him in 2007 and were the only law enforcement agency who seemed interested. John’s most startling allegation is that a fraud occurred with the participation of the EBRD in 2009 after he had left the bank. His claim is that the bank, which was notionally state owned but was controlled by and financed gangsters, was propped up via a fake privatisation involving the EBRD. The EBRD brought shares in the bank which the Latvian privatisation agency could buy back “under certain conditions.” John argues that this allowed the EBRD to cover up the “looting” of the bank. He notes that even if some might argue was not a fraud “ the transaction was ‘deceptive’ since it covered up a multi-billion-euro loss over a five year period.”

John is still lobbying to expose what he regards as fraud at a Mafia controlled bank although by his own account he fears for his safety noting that” I believe I am under threat, especially if I return to Latvia. I have been told repeatedly by former Parex colleagues and other Latvian business people that the top people at the bank were the ‘mafia’ in Latvia. That these individuals are connected with the Russian security services, and that they kill people. I have a letter from the Latvian police dated 2010 in which they wrote that they decided not to investigate the death threats because the statute of limitations expired. They sent that to the address where I was hiding outside of Latvia, and I took that letter itself to be another threat.”

Even if the EBRD’s actions are regarded as propping up Latvia’s banking sector, rather than fraud, it seems unlikely that they were unaware of the bank’s clients or how it supported them. John argues that “the alleged Tambov mafia money launderer Michael Rebo was using Parex. The bank also made a huge uncollateralized money transfer booked as a ‘loan’ to alleged Tambov mafia oligarch Eduard Khudainatov. The Parex credit committee was completely corrupt and routinely approved loans that were either to companies secretly related to Parex or fraudulent in other ways. These included, for example, breaking large loans into pieces so that they looked like they were within the regulatory limits of maximum loans to one borrower.”

The alleged links between the Tambov mafia and Parex are emerging via a Spanish investigation that will be analysed in future articles. However, the bank was also closely tied to the Latvian government. John observes that “the relationship between the government and Parex was so close that they seemed to be united. The representatives of several political parties were on the board. Several former prime ministers and the former general prosecutor had become employees of Parex. Equally Parex employees would pick up government posts. A member of the corrupt credit committee was later appointed as the state auditor. The head of compliance for Parex became the Washington liaison for the Latvian financial regulator.”

John notes that the Parex bank was not the sole Latvian entity with some “allegedly” interesting clients. “After the Parex collapse in 2008, which led to the EBRD’s cash injection many accounts and people switched to ABLV and apparently continued the same racket there.” ABLV was sanctioned by the US treasury for its criminal links in 2018. A further Latvian bank with close links to Parex, the Rietumu bank, is also possibly handy tool for oligarchs. Rietumu has set up accounts, knowingly or otherwise, for Scottish shell companies whose ownership is opaque. These entities then “win” high value contracts in Ukraine, Russia and elsewhere.

John’s bravery in testifying to what he argues is fraud at Parex is unquestionable and cost him his career. Even if some might argue with his belief that the EBRD cash injection constitutes an offence it’s indisputable that the cash injection boosted a banking sector with alleged mafia links. Equally, it helped entities such as Rietumu who are providing accounts to shell companies used for looting vulnerable economies. Juncker may view his congratulations to Putin as a pragmatic gesture. However, it reveals unwillingness on the part of the EU institutions to tackle the mafia state on its borders. Their failure will result in more allegedly gangland linked autocrats such as Orban coming to power. It will facilitate the expansion of organised crime fed by questionable loans from dodgy banks and the looting of Ukraine by oligarchs using shell companies. The west frequently argues that countries such as Ukraine should reform to “tackle corruption”: yet Juncker seems only too happy to cuddle up to Russia’s alleged mafia president; and the EBRD seems uninterested in just who was receiving loans made possible by its generous cash injection. European tax payers should ask themselves if they really want an EBRD underwritten with their cash to bail out a bank which was over leveraged in part because of loans to alleged Russian crime lords. The EU should consider whether it really wants to facilitate its dismemberment at the hands of the Russian mafia state and the populists it finances. The clock is ticking.