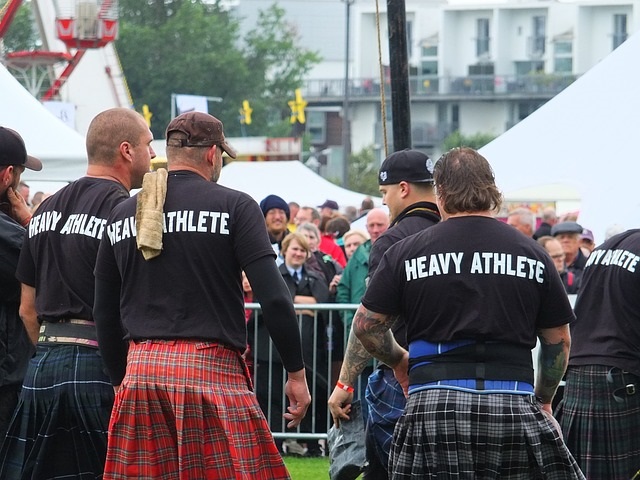 The phrase “offshore” usually conjures up an image of tropical tax havens replete with palm trees and officials only too willing to ignore the dirty money sloshing through their banks. However a number of recent articles have drawn attention to the UK’s role in helping launder dirty money from Russia and Ukraine. A BBC Panorama investigation has explored how Ukrainian gangsters used UK companies to launder funds. The Herald has produced a whole series on how Ukrainian firms are exploiting Scottish Limited Partnerships. But the use of these devices is far more widespread and often more banal than these high profile investigations might suggest.

Scotland is, as far as Ukrainian businesses are concerned, a rival to the likes of Belise. Ukrainian agencies specialising in foreign registrations are touting the county as an “offshore territory.” Scottish registration is marketed by companies such as nexus.ua as a way to acquire a “British image… without paying British taxes!” A further advantage is that Scotland is not considered an offshore territory in Ukrainian legislation.

Many Ukrainian firms have consequently taken advantage of Scottish registration. The country’s business sector still remains largely oligarchised with a relatively small number of individuals controlling vast swathes of its economy. A number of Scottish LPs are being used to mask the ultimate destination of profits from Ukrainian industry. Petrochemical Systems Limited LP (PLS) won a EUR 1.25m contract  for the supply of methanol to Ukrainian energy firm Ukrhazvydobuvannya in late 2017. PLS also previously won two six figure contracts for the supply of crude oil and Methyl T Butyl Ether from the same firm. Yet PLS is virtually non-existent on paper. The firm was established in 2016 with registered capital of £1000. The two partners in the business are two companies which also scant registration details whose ownership is unclear. The signatory on the registration documents of all three entities belongs to Tiffany Nicole Brown, a resident of Belise, whose name crops up again and again in connection with shadowy offshore firms. However, she is a beneficiary of the Ukrainian asset management firm “Easy Life”, according to the Nashi Hroshi site, which might in effect complete the circle. A supposedly British company is a corporate sock puppet which can be linked back to Ukraine.

The ability to mask ownership via third parties makes the companies particularly attractive for masking revenue from illegal activities. In 2017 the tax authorities in Khmelnitsky province began investigating two firms listed as official suppliers to national military equipment manufacturer Ukroboronprom. They were suspected of being “fictitious entities”. One of the firms, “Patriot” is owned by the Scottish registered Morfo Global Ltd. Morfo Global Ltd was registered in 2016 and its partners are two Seychelles registered firms. The company has filed no accounts.

There may, of course, be a perfectly simple explanation for all of this. But does it really comply with British money laundering regulations?

The marketing of Scotland as an alternative to other offshore territories should be of great concern to the country’s government. The weakness in the registration requirements which allows companies to act as officers and persons with control makes them appealing vehicles for shadowy money. Not to mention the lack of taxation under certain conditions. The United Kingdom is one of the countries pressuring Ukraine to “reform” while it is being attacked by Russia. However, the laxity of British company registration procedures provides oligarchs with a simple mechanism for avoiding taxation and helping them bleed the country dry. As far as they are concerned Scotland has all the usual advantages of an offshore territory … except, perhaps, the equatorial climate.