On the frontlines of World Cyber War 1 part 3: It was the Bots wot won it… 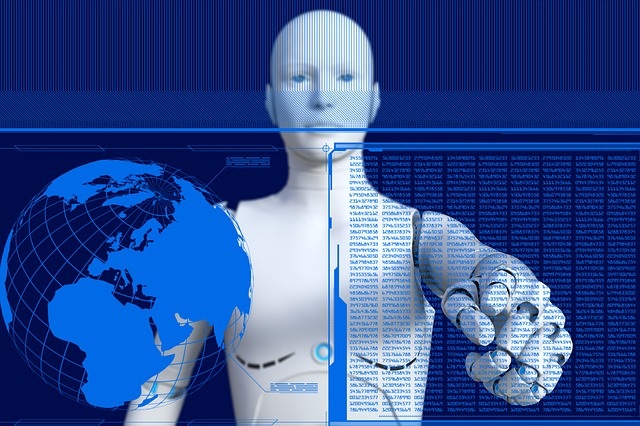 On 11 April 1992 the headline on the British tabloid newspaper “The Sun” read “It was the Sun wot won it”. The paper, which is owned by media oligarch Rupert Murdoch, was boasting that it had swayed the vote in the UK general election two days earlier and brought the Tories to power. The next leader of the defeated Labour party, Tony Blair, courted Murdoch assiduously. He was rewarded with the support of the Sun and stormed to an election victory in 1998. Murdoch and his press empire still remain an influential force but they are being displaced. Public opinion is now being moulded by bots on social media platforms such as twitter. In both the US and the UK there was a sense of shock after the results of the 2016 referendum on the EU and the presidential election of the same year. Conventional opinion polls had failed to predict the outcome and it was clear that voters were being affected by new and as yet imperfectly understood forces.

I asked Oleksandr (Sasha) Talavera, Professor of Finance at Swansea, one of the pioneers of research into social media and elections, about the impact of the bots on voting patterns. He noted that “it is next to impossible (given our capacities) to find who and why used automated bot-networks. We collected a large dataset and we observed a number of tweets by bots ‘supporting one or another side’. Some of them have Russian as a self-declared profile language. Other researchers, such as Ben Nimmo have investigated individual cases to determine their Russian origin. Given evidence from our data and the findings of other researchers, we do believe that bots are used in political campaigns.” He notes that it’s hard to determine the exact impact of bot activity on voter choice. “In order to make that assessment one would need two similar samples of the British public. One would be a control group, not affected by the bots, and one would be targeted by a ‘twitter storm’. We cannot measure that at present. However, I have explored whether bot tweets affect choices in another sphere by examining the stock prices of British companies. We find that bots can affect investors by creating ‘uncertainty/confusion’ based on daily data. If we look at intraday data, then we observe that negative bot-tweeting is likely to have a negative effect on stock prices.”

If bots can affect what we do with our money it seems likely they will affect where we put our tick on the ballot paper. One of the key implications of the research of Talavera and his colleagues is that social media activity is now a more accurate predictor of election results than traditional methods. Talavera notes that “the outcome of the 2016 referendum on the UK leaving the EU was a surprise if we take into account official and unofficial polls. However, in our data we observe that leave tweets were more numerous than remain tweets. If we count tweets, leave versus remain, based on the location of users, and check against actual votes the correlation is about 89%.”

Is it possible that he who controls the bots controls the vote? Have the voters in the UK and the US lost sovereignty over their dialogue with their elected representatives? Does Putin have more say in who the next US president will be than a farmer in Wyoming? These are legitimate questions given the impact of bot activity on the volume of tweets on social media, and the correlation with election results.

What is to be done? Talavera suggests that “transparency of advertising via social media platforms is required. They will have to develop a code of practice to identify and counteract key threats. There is a need for media education/training. More data should be made available for researchers. At present only Twitter data can be collected and processed legally. Research would help in identifying the scope for ‘regulation’ as against ‘self-regulation’.”

There is one question I did not ask Professor Talavera. Politicians in compromised democracies, scrutinising how voters can be manipulated by social media, have two choices. They can tackle the problem. Or they can exploit it for personal advantage. What do you think they will do?