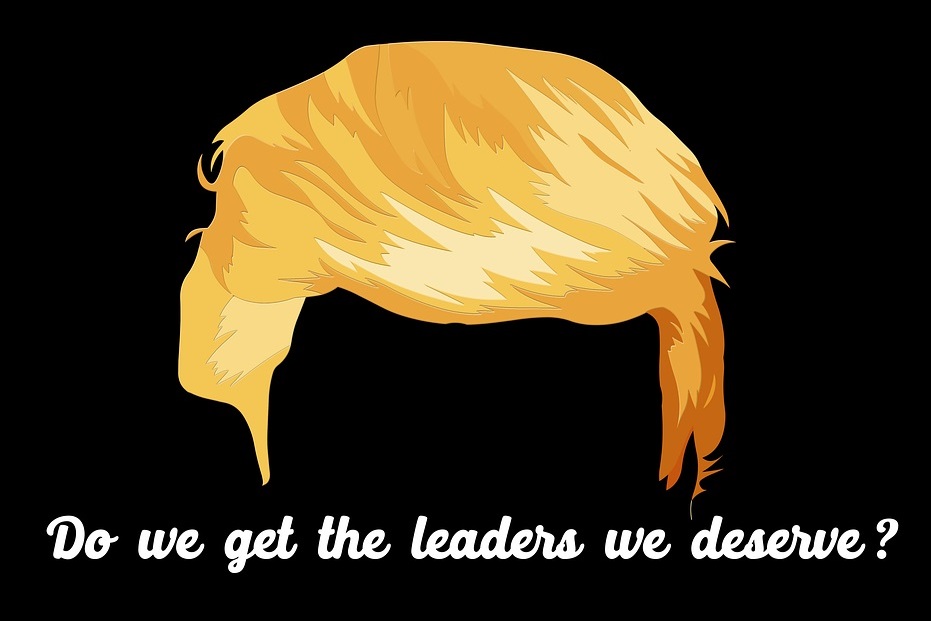 When Donald Trump descended the steps from Air Force One on Thursday 12 July, his hair glinting a urinous gold in the weak British sunshine, he knew that 12 GRU agents who helped him win power would be indicted on Friday. He had called on the Russians to reveal Hilary Clinton’s e mails on 27 June 2016 and they had duly obliged. Yet here he was strolling up the red carpet Britain had rolled out for him, a Russian agent who was notionally commander in chief of the very country whose services that are trying to nail the operation which brought him to power. The paradox cannot have been lost on his ultimate intelligence handler Putin who he will meet in Helsinki on Monday. The Russian president will be laughing inwardly as he strides towards his tangerine hued counterpart on his discreetly stacked heels. Many commentators in the US and UK now understand that Trump is an asset. There has however been almost no attempt to understand what the implications of Monday’s meeting are for possible military conflict.

Putin, like Hitler before him, has caught his foes napping by developing a new kind of warfare which is superficially akin to the American concept of hybrid war. However, while the Fuhrer relied utterly on new technology, such as the Stukas screaming over the Polish skies, Putin has mixed modern day hacking with good old fashioned bribery and terror. Equally he has not sought to physically occupy hostile states, but to take over political parties and sway the opinion of their populations to his will. He is trying to transform them into vassal states whose leaders he will control by patronage and fear, just as Russia controls and has always controlled its population. However the main aim of his war is the same as that of Hitler; the colonisation of Ukraine.

The technology that was deployed by Russia against Britain in the EU referendum and the US in the 2016 presidential election was pioneered in Ukraine. Putin succeeded in bringing his own president Yanukovych to power in Kyiv in 2010 at the second attempt. Yanukovych had previously “won” a faked election in 2004 but the result was overturned following the Orange Revolution. His 2010 victory was engineered by Paul Manafort who was of course also Trump’s campaign manager. Yanukovych, ultimately, fell because he began eradicating all vestiges of Ukrainian identity; for Putin Ukraine is, as he said to George Bush, not a state. It is an artificial construction dividing a single Russian people. Yanukovych, a Donetsk mafia man whose opponents were prone to being car bombed or machine gunned to death set about his bidding with gusto, and also looted the country. State tenders were won by firms obviously linked to him. Money was laundered back into his pockets by transparent devices such as vast advances for unwritten books from obscure companies. A revolt was triggered by his failure to sign an association agreement with the EU in November 2013 and ultimately he fled in February 2014 leaving behind a grotesquely palatial residence and a ledger detailing payments to, among others, Manafort. Russia then attacked Ukraine breaking the commitment to protect its neighbour’s sovereignty, and seized part of the Donbas and Crimea. Putin had planned to seize far more territory but Ukraine fought back heroically. One consequence of the war was that it created space for Ukraine’s extreme right to gain a marginal role in fighting for the country, a fact exploited by Putin, who cheerfully dispatches his own country’s Nazis to Syria and Ukraine without attracting much attention from a western media he manipulates all too successfully.

Bizarrely, although Manafort was clearly a tool for Putin, a man controlled by the oligarchic clique around the Russian dictator, the US let him be Trump’s campaign manager. This is even more amazing given the fact that Ukraine’s security service the SBU presented hacked messages from his daughter’s phone implementing him in an advisory role the massacre of hundreds of Ukrainians and his possible involvement in organising the harassment of US forces in Crimea by demonstrators in 2008.

But, although he has his man in the Oval Office stoking the fires of Fascism via his twitter account Putin’s Ukrainian plan is failing. Ukraine has won a court battle against Gazprom in Stockholm and is seizing the Russian gas giant’s assets. Crimea is barely able to supply its own water. The fascists who he finances across Europe are hampering Ukraine’s integration with the west and damaging the EU; but they will not stop the former or break apart Europe. And Ukraine is making his war financially untenable…

So what does he do? He will probably strike a bargain in which Trump can fulfil his bidding while appearing to defend US interests. Mike Pompeo, Secretary of State has already suggested that there could be “trade-offs” which would allow Putin to stay in Ukraine. If the west had helped Ukraine in 2014, and arrested Manafort who, god knows could have been prosecuted for something, Putin could have been stopped. There would have been no Brexit, largely possible because of the cash thrown at Banks. There would have been no Trump who came to power mainly with Russian support. The genocide of Syria might have been halted. Yet having paid the price for one betrayal of Ukraine, the west seems to have learned nothing. Trump will probably tell Putin he can do what he likes from the Donbas to Lviv in exchange for fake promises about Syria and Iran. Putin can then decide whether to try and seize more of Ukraine but see a flow of body bags in cargo trucks, or vast bulldozed graves stuffed with his soldiers as a result, and indeed face defeat; or keep up his endless destabilisation and hope to parachute a puppet into its presidency. But the clock is ticking for him and Trump.