The colour of Russian money part 11: pulling a fast one… 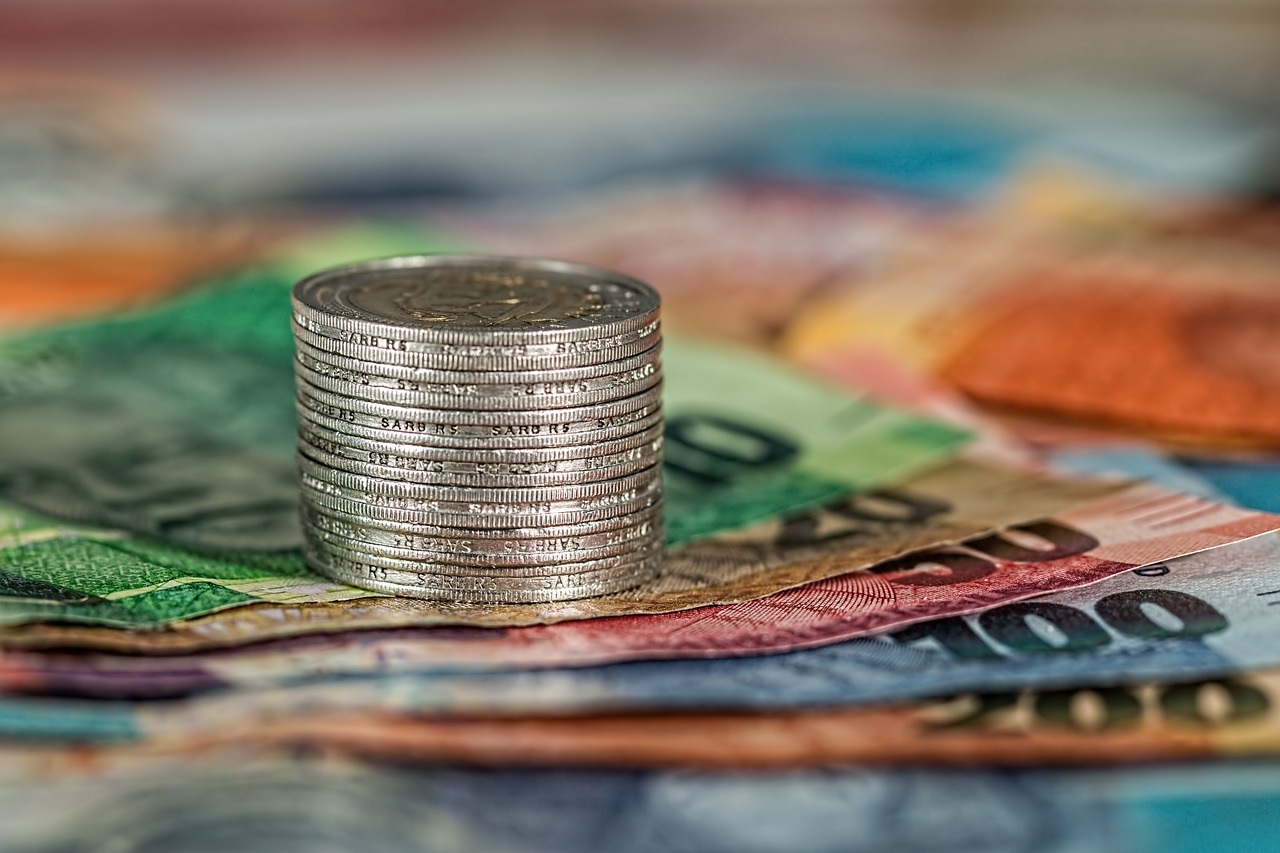 The collapse of Parex bank and those involved continues to haunt banking in the Baltic countries, like the restless spectre in some English country house. The announcement by the Central Bank of Lithuania on 14 August that it was evaluating the operation of Latvian fast loan provider VIA SMS was another spectral manifestation from the supposedly quiescent corpse of Parex . The Lithuanian authorities acted in response in response to a submission by politician Arvydas Anušauskas. He is a member of the parliament’s National Security and Defense Committee and was concerned about the involvement of persons directly related to the former owners of Parex bank.

The Central Bank of Lithuania had already issued a licence to VIA SMS and the Latvian entity was due to begin operations in Lithuania in the Autumn. Anušauskas was also concerned that one of VIA SMS’s owners, Deniss Šerstjukovs, was linked to pro Russian Latvian politician Nils Ushakov whose political movement once had a cooperation agreement with Putin’s United Russia. VIA SMS is part owned by Georgijs Krasovickis, the son of one of Parex Bank’s founders Viktor Krasovickis, and Deniss Šerstjukovs a former Parex board member. The firm’s parent company, VIA SMS Group, was established in 2007 during the period when loans on terms unfavourable to the Parex bank were allegedly being provided to its owners. VIA SMS Group, like many Parex connected firms had a complex ownership structure which went through many permutations. However its owners have included a firm owned by one of  Georgijs Krasovickis’s relatives, a certain Feliks Krasovickis according to the kompromat.lv site.

VIA SMS was established subsequently in 2009. There is no direct evidence that any of the money allegedly lent on favourable terms to the families of the former owners of Parex Bank passed through VIA SMS. However the dates of the establishment of the parent company in 2007 and its operational arm in 2009 occur in the years immediately before and after Parex in 2008. The board members of Via SMS Group included at one point Eizens Slava who according to anonymous sources was involved in setting up leasing companies with Krasovickis prior to the collapse of Parex. These firms were related parties to the bank but the loans made by Parex to them were allegedly book as loans to unrelated parties. We have previously seen that the sons of the Parex bank owners were also involved in real estate deals linked to the Jurmala resort and involving interesting ownership arrangements. Similarly the two families have jointly entered the fast loans market. Maxim Kargin, the youngest son of Valerij Kargin was also involved in the fast loans market as a board member for a company called MiniCredit. MiniCredit was, like Via SMS established one year after the collapse of Parex in 2008.

The firm’s other board members included at one point Andris Riekstiņš, another former senior employee at Parex, who has allegedly donated both to Latvia’s National Alliance party which opposed Nils Ushakovs pro Russian grouping “The Harmony Centre” and the Harmony Centre itself. Maxim Kargin, like his brother Rem, also features in the offshore leaks database as a shareholder in a company called Libero Management Inc. Libero was established in 4 July 2011 and was registered in the British Virgin Islands, one of the most opaque jurisdictions for company registrations until it was struck off in 2015. The firm’s address was registered address was given as the Luxembourg based Nordea Bank with correspondence to be marked for the attention of Lars Lindved, a specialist in “wealth management” at the bank. While no trace of Libero Management Inc’s activities is detectable during the four years it existed the presence of Lindved suggests it was a holding vehicle.

The emergence of these two Parex linked fast loans providers in the wake of the bank’s collapse raises important questions regarding the health of Latvian society. In particular the failure to provide a proper account of what happened to the funds seemingly extracted from the bank prior to its collapse. There is no evidence that any of the initial capital in these fast loan providers is linked to any funds that may have been taken from Parex via questionable financial arrangements with its owners. Similarly the offshore vehicles, real estate deals, and curiously structured coffee franchises associated with these families may be entirely innocent. The donations to political parties across the spectrum if they occurred may or may not raise questions about the extent to which Latvian political parties are oligarchic projects. However, the spectre of Parex will haunt Latvia until there is a political leadership which finally and comprehensively investigates the demise of the bank. I would suggest this is unlikely and that Latvia resembles an oligarchised society still struggling to escape the Russian model of mafia style fascist governance. Unfortunately this beautiful Baltic state which deserves far better from its leaders may be offering us an ugly glimpse into the near future, because oligarchic style politics seem poised to dominate a west that once considered itself a harbinger of global liberal democracy.

Please support his column by making a pledge here- and be rewarded with a beautiful translated book.