Global Britain and the ERG have been running a dark influence campaign aimed at swaying national Brexit policy by targeting a select number of Cabinet ministers through the microtargeting of constituents.

They’ve been using unaccountable dark ads on social media to carry this out and the website at the centre of the campaign was anonymously registered via encrypted hosting which identifies as being based in Germany.

Using cutting edge digital forensic techniques with my colleague Neal Rauhauser, we have been able to trace the website to a small advertising agency, Ollie Ford and Company, based in Essex.

The website element of the dark influence campaign was created and is managed by Yellow Duck web design, a trading style of Ollie Ford. They offer web page solutions costing between £1,495 and £2,995. 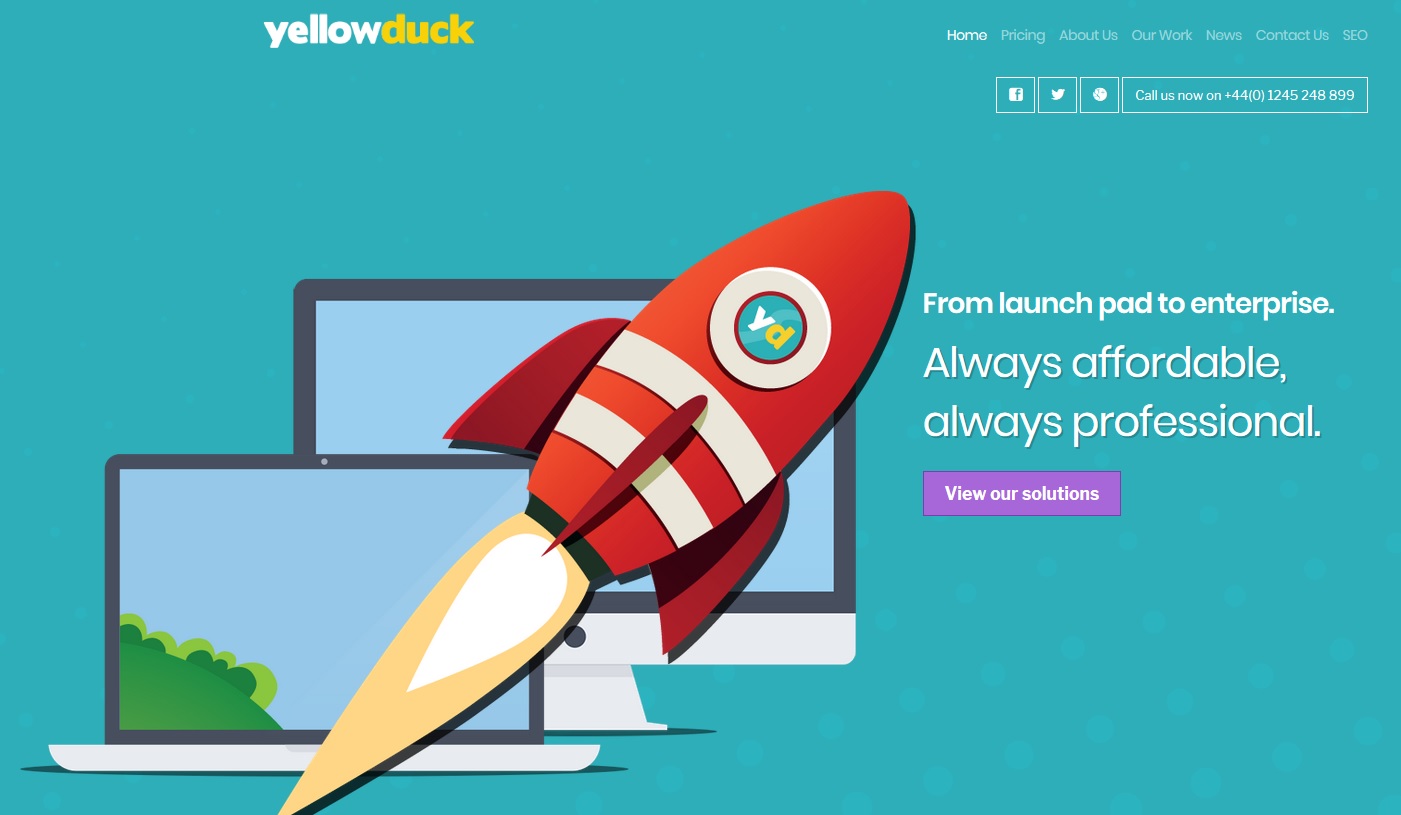 Tracing the true origin of the site initially looked hopeless – there was no registration data, Let’s Encrypt SSL had been applied, and the hosting fell within a big pool of sites under the Easyspace banner.

There are no trackers associated with the Time To Take Back Control site, and digitial forensics tool RiskIQ considered it a blank slate.

We were set to write it up as a dead end, but the host list was odd. Using a second tool called Farsight, which we have been granted on trial, the domain read as though it had been hit by a phisher.

We performed a time constraint on the search, to just the five weeks the dark influence domain has been live.

Rainbow Chalk appears to be an unrelated customer of the same advertising agency.

What looked like a phishing page due to the large number of host names employed, turned out to be a dedicated server operated by Ollie Ford & Co.

We called Yellowduck and spoke to Ollie Ford’s Companies House registered director, Portugese national Ruben Madila Rodriguez, who confirmed they created and manage the website for the Global Britain campaign.

“Obviously we can’t discuss the commissioning client due to agreements,” he said. “We are a web development company only so only websites are our interest here.”

It is apparent Global Britain runs its own social media accounts and, as such, its own dark ad campaigns. There is no indication Yellowduck is involved in this side of the campaign.

“We can only confirm what is public, but we believe in this campaign giving everyone a voice on the issue,” Rodriguez added.

As yet we have received no reply from backbench MP Jacob Rees-Mogg as the leading public figure involved in the dark influence campaign, but we have alerted Downing Street of ongoing attempts to manipulate the Cabinet and subsequently the Prime Minister due to the high risks associated with Brexit.