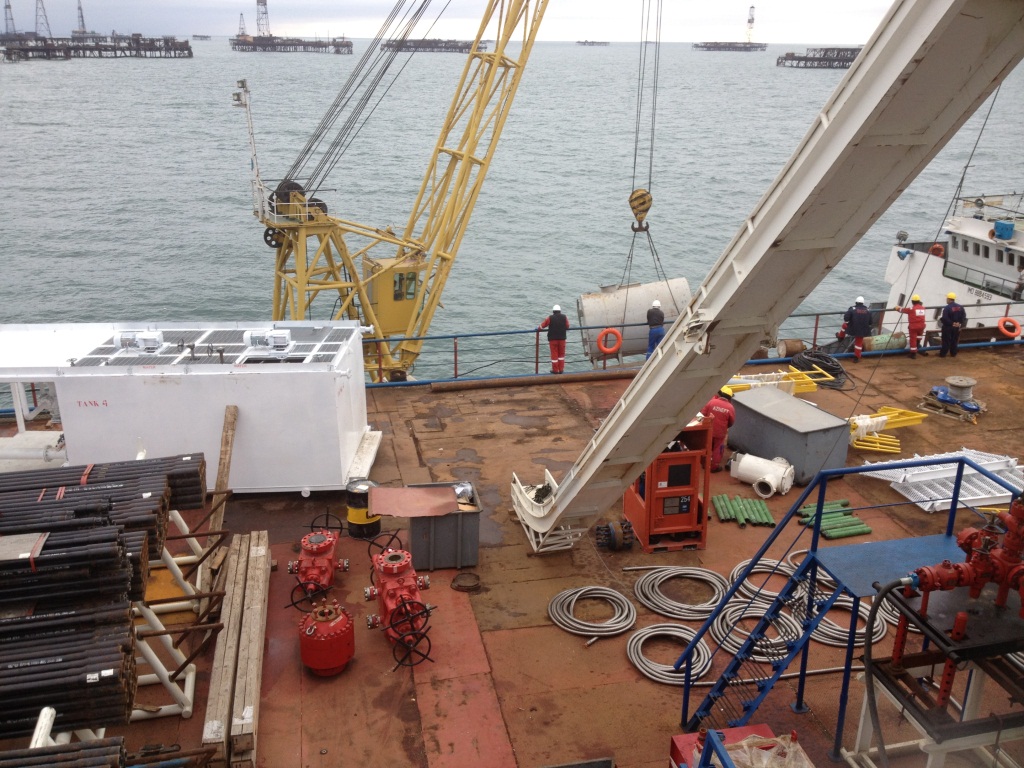 This article was originally commissioned by the Whole Earth Journal, who wanted to edit it to remove a reference to Jeremy Corbyn being pro Russian. While they subsequently wrote that they were willing to revise their views I have decided to publish the article here.

In late 2019 Nord Stream 2 will begin pumping gas under the Baltic Sea into Europe, if it is launched on schedule. Russia’s gas company, Gazprom, will simultaneously cease pumping supplies via its Ukrainian pipeline network, which is currently the major transit route for Russian gas. The pipeline, which will run from Ust Luga in Russia to Greifswald in Germany, is both unnecessary and hugely damaging environmentally. Its predecessor, Nord Stream 1, and the Ukrainian transit network have an excess of capacity to supply Europe’s needs. However, the Ukrainian transit network hampers Russia’s ability to invade its neighbour. If it were damaged during heavy fighting Gazprom’s supplies to Europe and its revenue would be disrupted. If Russian gas stops flowing through Ukraine, a large scale invasion could be launched with no threat to Gazprom’s revenue. More plausibly, it will allow Russia to sustain Europe’s dependence upon its gas resources and transit routes. The real nature of Nord Stream 2 is illustrated by its boss Matthias Warnig, a former Stasi officer. He is known to have worked with Putin when the latter was a KGB agent.

The pipeline’s impact on the Baltic Sea will be catastrophic: it will pass through five protected areas and destroy them, and protected species such as sea ducks and porpoises will be driven away. Two hundred and fifty-four tonnes of bioavailable phosphorus will be released in the German bay of Greifswald, adding yet more nutrient pollution to the Baltic. The pipeline will also commit Europe to a further fifty years of fossil fuel consumption. Yet the European green movement at grass roots level has been inactive in tackling the threat. There is growing evidence that the green movement globally has been cultivated by Russia and this is steering its focus.

In the US, the Sea Change Foundation, which was established in 2006 as a private family foundation, has received donations from a firm previously known as Klein Limited and recently renamed Sea Change Foundation International. Klein Limited’s founders have numerous links to Russia and its source of funding is opaque, according to the Washington Free Beacon. While some might argue that the report was biased, the links do exist and the donations to the anti-fracking movement fit with Russia’s priority of rendering Europe dependent on supplies from Gazprom. Fracking, of course, should be opposed: however, when environmentalists accept funds from offshore firms linked to Russia it serves to discredit the cause. The Green Party in the US adopts the Russian stance on Ukraine and Venezuela and its presidential candidate Jill Stein attended Russia Today’s tenth anniversary celebrations in Moscow in December 2015. The party’s website contains no items on Nord Stream 2 but several on Venezuela, whose questionable regime is championed. One article argues in the face of common-sense that sustaining the present regime may result in Venezuela leaving its oil reserves untouched and therefore benefit climate change. Equally, the items on Ukraine portray the revolution of 2013-2014 as a Nazi coup caused by US threats to Russia, and bizarrely avoid all mention of the fossil fuel aspects of the conflict. This view is both historically illiterate, Russia’s assaults on Ukrainian autonomy and culture predate the creation of the US, and lacking in any environmental perspective. Indeed the US Green Party is regarded as a tool of Putin’s info war across much of east Europe. Russian environmentalists wrote to Stein in 2018 to protest about her and her party’s support for an environmentally disastrous Russian regime and were ignored.

In the United Kingdom, Oliver Tickell, one of the most prominent voices arguing against fossil fuel use, is simultaneously happy to appear on Russia Today arguing that Putin’s regime is not responsible for a war which it initiated. Yet he has eschewed any comment on Nord Stream 2, a project that will render Europe dependent on fossil fuel use for decades. Equally, he seems to have no qualms about appearing on a media outlet which enthusiastically promotes climate change denial. Piers Corbyn, the brother of the current pro-Russian leader of Britain’s Labour party Jeremy Corbyn, is a professional climate change denier and Russia Today star.

The European Green movement, by contrast with its equivalents in the US and UK, often understands the situation in Ukraine, and Green MEPs strongly oppose Nord Stream 2. NABU, the Nature And Biodiversity Conservation Union, one of the oldest and largest environmentalist organisations in Germany, also opposes the pipeline. However, there are almost no protests at grass roots level. Russia is trying, perhaps successfully, to shift opinion by creating media outlets aimed at younger people. Russia Today, which gives space to Nazis as well as climate change deniers and is clearly aligned with a fossil fuel power, is unsuitable for this purpose. Russia has therefore created outlets whose ownership is masked, according to a Frankfurter Allgemeine report. These include Redfish, which is owned by Ruptly, a subsidiary of Russia Today, and managed by Lizzie Phelan (a pseudonym for Elizabeth Cocker) a former Russia Today employee. Red Fish Media is based in Berlin and mixes material aimed at destabilising the West, such as promotion of the Yellow Vest protests in France, with some environmental content. The company shares an office with Maffick another media company run by Anissa Naouai, a journalist from Russia Today America. The firm’s channels include Waste-ed with its environmentalist slant and focus on CO2 emissions. Red Fish Media and Maffick present themselves as internet savvy start-up firms and no one looking at their sites briefly would realise that they were sponsored by the Russian state.

The global environmental movement is now operating in a world in which states with powerful fossil fuel lobbies try to influence opinion by controlling journalists and politicians. Jill Stein’s shindig in Moscow and the glove puppets of Maffick and Redfish are two examples of how the green movement is being manipulated by a fossil fuel superpower. Yet there is little awareness among environmentalists of how they can be exploited to support an industry which they fundamentally oppose. There has been no response to the US Green Party’s support for Maduro, a dictator whose power is rooted in his country’s oil reserves, from American environmentalists. Oliver Tickell has not been challenged about his willingness to appear on a channel promoting climate change, by his Green colleagues in Britain. The anti-fracking movement in the states does not seem troubled by the fact that the Sea Change Foundation may be funneling money into its coffers from Russia. Yet the links between such environmentalists and a dictatorship sustained by fossil fuel damage the environmental movement. They also enable politicians who cynically exploit environmental concerns to push Russian interests. German chancellor Angela Merkel’s probable successor Annegret Kramp-Karrenbauer, for example, argues that Nord Stream 2 fits with Germany’s aim of rejecting nuclear and coal based energy. She glibly evades both its direct environmental impact and the tearing up of CO2 emissions targets it requires. Where are the green activists who ought to be challenging the cynical use of environmental concerns to promote a gas pipeline through vulnerable marine habitats?

Nord Stream 2 is being temporarily blocked by Denmark, which has asked, among other things, for a further environmental impact assessment. However, Germany’s support probably means this is only a temporary obstacle. Unless the green movement mobilises, the Baltic sea habitats of large numbers of porpoises and sea ducks might be destroyed within a few years.